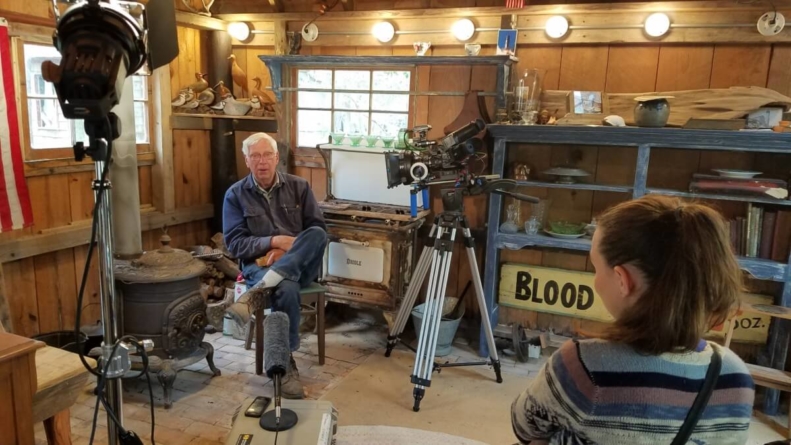 Climate change, global warming, eco-friendly, these words are used as hashtags, sales gimmicks and debate topics. Summits have been called to see how nations can agree on the best course of action.  There is no denying these are issues at the forefront of our world. It is no surprise that two films at the OCFF are peering into how modernization has effected our natural environment here on the Eastern Shore, and the impacts beyond, and what some are trying to do to reverse or stop that change.

We hope to hear your views on these and other films slated to screen at Ocean City Film Festival in less than a month. Don’t forget to comment below about them and any other films you saw during the festival weekend.

“Crisis on the Half Shell”: Chesapeake Bay Synopsis –

With its temperate climate and at one time, a seemingly endless supply of seafood, the Chesapeake Bay was a haven for early settlers. With overfishing, industrialization, modern farming and deadening fertilizer run‐off, parasitic outbreaks and climate change, the Chesapeake now turns to man for survival.

Reggie‘s Forest is a Documentary Film highlighting Reggie Mariner, an Eastern Shore Legend who encompasses a Folklore Like Lifestyle. This film manifests how he carved a village inside of the forest rather then carving the forest out to build it, all within 5 minutes from a major tourist beach city. With a cast of characters including the Mariner Family, Naturalists and some Eastern Shore Locals, this story is told to show the importance of our forest & Reggie‘s quest to use the land, live within Mother Nature at his best ability and the Wildlife that calls Mariners Country Down Home.
For those that are local to the area, see if any of the names of the key cast members look familiar.
A. Reggie Mariner II
Dave Wilson
Jim Rapp
Beth Sheppard
Garrett Neeb
Max Mariner
Harry Caraballo
Lisa Challenger
Eric Windrow
Scott Lenox
Nate Schneider

“Crisis on the Half Shell”: Chesapeake Bay: