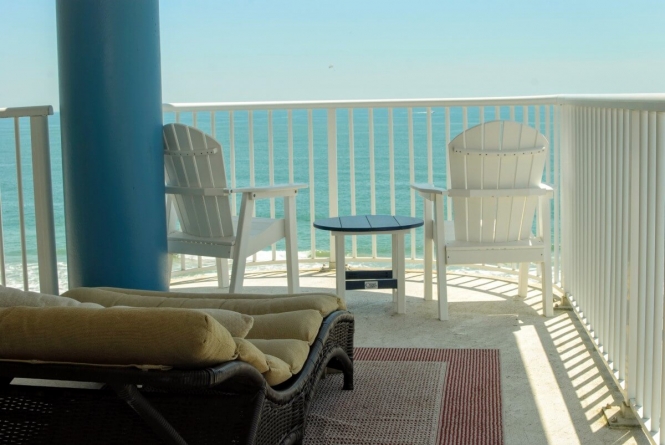 When the Commander Hotel underwent its massive renovation in 2016, there was a lot of time to reflect on all the changes the hotel had seen. Strictly speaking it wasn’t anything like the original hotel, which opened nearly 90 years ago, but the feel and attitude remain the same. This essence was what they hoped to continue through the renovation as they launched the iconic Ocean City Hotel toward the beginning of its second century.
In the redesign process they tries to honor the Commander’s past in ways both obvious and subtle. One of the former, a wall designed to act as a timeline, is called “Portholes in Time.” The mural made from old photos greets guests as they make their way to and from the beach. It stands outside of Grotto’s Pizza, which occupies the space that formerly was Skipjack’s. An iconic brand in its own right, Grotto’s contributed one of its retro signs from the 1960s to enhance the nostalgic ambience.

A tour of the new Commander

The lobby has been completely refreshed and has a clean, beachy feel right from the moment you enter. Bell staff is at the ready to assist you with finding your room and getting settled.

Even though the Commander Hotel is only yards from the Atlantic Ocean, the designers understood that sometimes you just need an afternoon lounging by pool. The raised-deck pool provides both a sense of privacy as well as a view of the Ocean City Strip. Available changing rooms and a service bar do make it kind of tempting to spend the day there.

Since the hotel itself has something of a panoramic shape, the views from practically every room and public space are astounding. Below is the sun deck, onto which several rooms open, but all guests are welcome to sit and rock and watch the ocean and the boardwalk from an elevated view.

Also, there’s nothing wrong with sleeping in

The Commander has almost too many different room types to count, each with a particular view and most laid out in a particular style. All have balcony access and a view of the ocean. Some are efficiencies and others just have sitting areas, but all of them have coffee makers and some mornings you just want to loaf around with a cup of coffee and stare out at the sea. I guess most mornings we all would like to do that.