Long ago, as senior week jet ski rentals began to rise, Ron Croker and other watersport rental professionals elected to establish safety standards for renting out jet skis. Although the skis didn’t have safety regulations at the time, Croker thought it was best to establish some as the industry grew that would separate those running safe, guest oriented business from those who aren’t. Within the last 10 years, they further codified the rules as part of their participation in “Play it Safe” an Ocean City program designed to offer seniors alternatives to just coming to the beach and being drunk all the time.
The program is extensive sponsoring events all throughout June, but what Croker is part of is as much the attitude that Play it Safe espouses. Take it seriously. 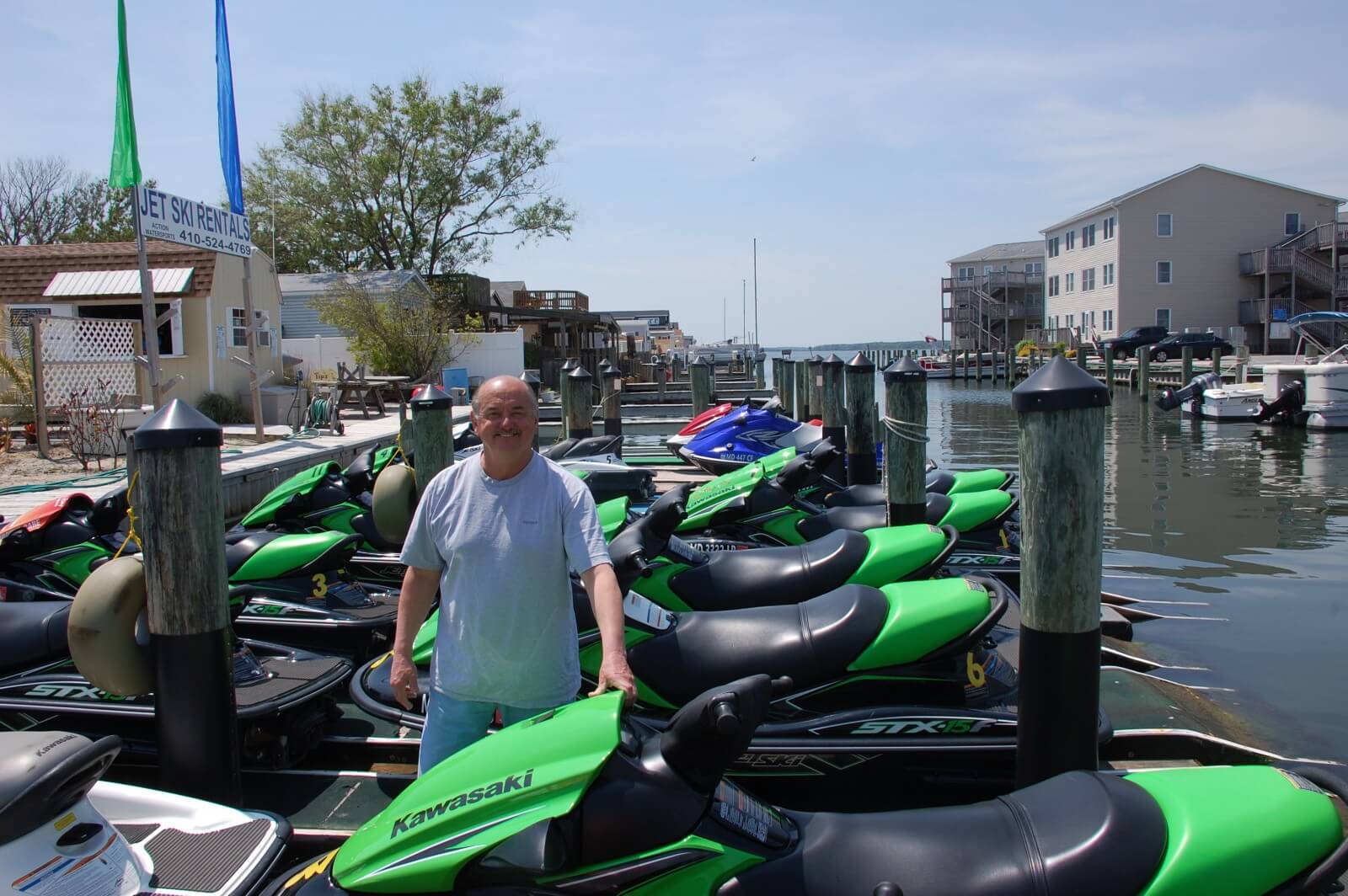 You can have a lot of fun on a jetski, spending an hour or more out on the bay tooling around with little danger but also at high speeds. That’s the jet ski paradox, and at the heart of the program to promote the serious fun attitude.
“They’re a blast, they’re a lot of fun but they can hurt you if you don’t take it seriously,” Croker said.
Jet skis don’t have breaks. They weigh more than 1,000 pounds. They can turn on a time and reach mesmerizing speeds. But if you take a minute to learn how to uses them and remember that the only real danger is inattention there might not be a better way to spend an hour on the Assawoman Bay.
Croker said the biggest part of the effort to keep jet skis a serious fun business is some of the pre-work that they do.

For underage students, there is a release form that the parents can fill out in advance that not only outlines the seriousness of renting the machine, but also helps parents and graduated both see the value in preparation. It is designed to put parents at ease and focus grads on their responsibilities as motor vehicle operators simultaneously.

One of the reasons a jet ski excursion makes a great graduation present is it gives parents one last opportunity to talk about the difference between having fun and putting one’s self in harms way during their week at the beach. The jet ski disclaimer also acts as a metaphor for the larger Ocean City experience. Feel free to go fast, but be conscious that you are in control. There are people around who will look after you, recognize that that is their job and they are good at it. 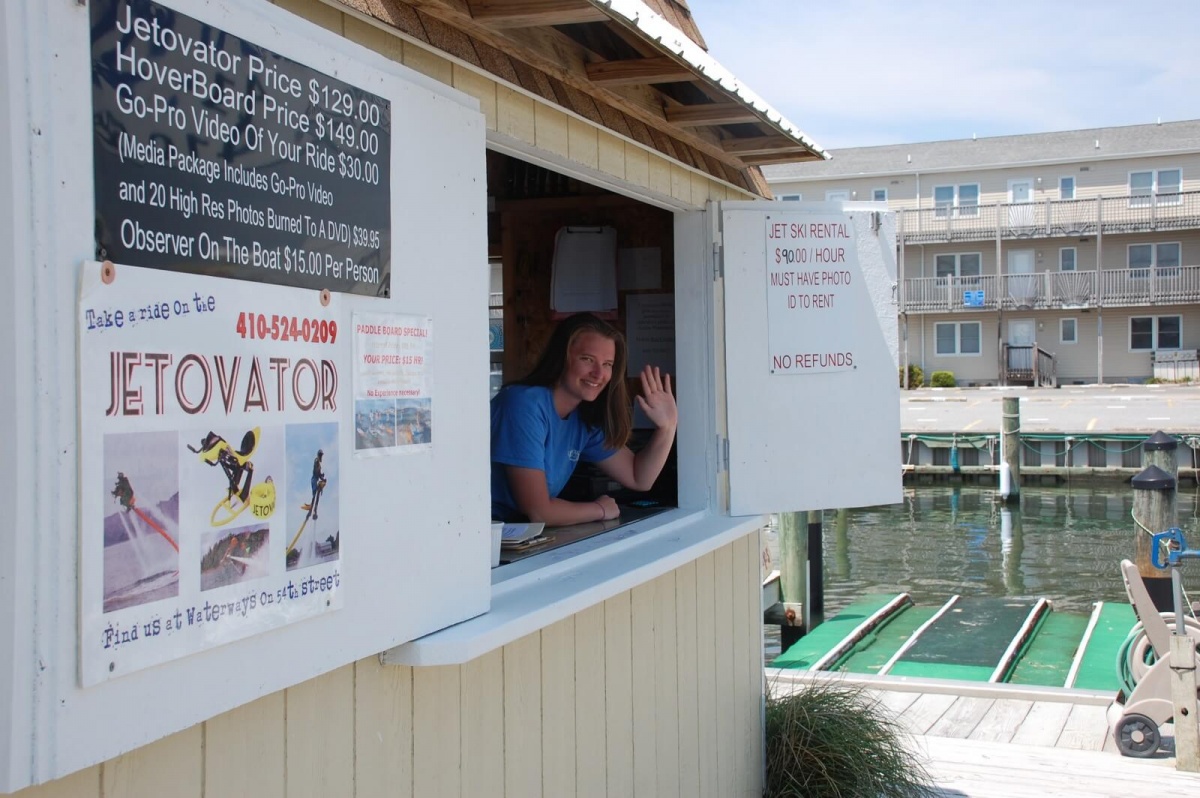 In the case of jet ski rentals, the person that is looking after the students is a guide. There is one guide assigned to every excursion, two if there are more than five people going out. They have whistles and training. They are in constant radio contact with the main base and, most important, they are focused exclusively at making sure everyone has as much fun as is possible without being careless.
Moreover, back at the shop there are people who are trained to prepare the grads for their day on the water. In addition to safety training, there is a written test on boating safety. It is a basic test, and isn’t difficult to pass, but it acts as a final reminder about serious fun. After dealing with teens for as long as they have, the staff at Odyssea Watersports have a realistic approach to safety. One lecture can bounce off, but constant, regular and long term reminders are the kind of thing that tends to stick.

Chilling with my Gnomies in OP Fairy Woods