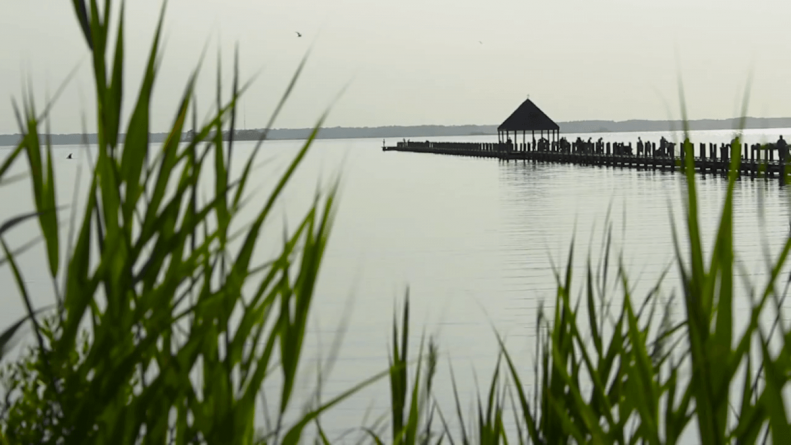 — Videos from this and other segments can be found on the OceanCity.com YouTube page.

On Wednesday July 27th I endeavored to begin filming the new segment, “The Sights and Sounds of Ocean City.” In my early years of film school, I developed quite the fondness of the ambient, conceptual non-narrative style of film, so creating this series truly excited me. These videos are pretty much a solid 1 to 2 minutes of ambient nature footage and scenes from the various environments of Ocean City Maryland. Above is a screenshot from my footage at Northside Park.

On the first day of shooting this project, I began at the arboretum-esque block of 145th St. and Sinepuxent Ave. This area is located right next to a bus station, and highway for that matter, but these two things make it incredibly difficult to record consistent and contextual sound for a video such as this. The frustration was real, but I managed. 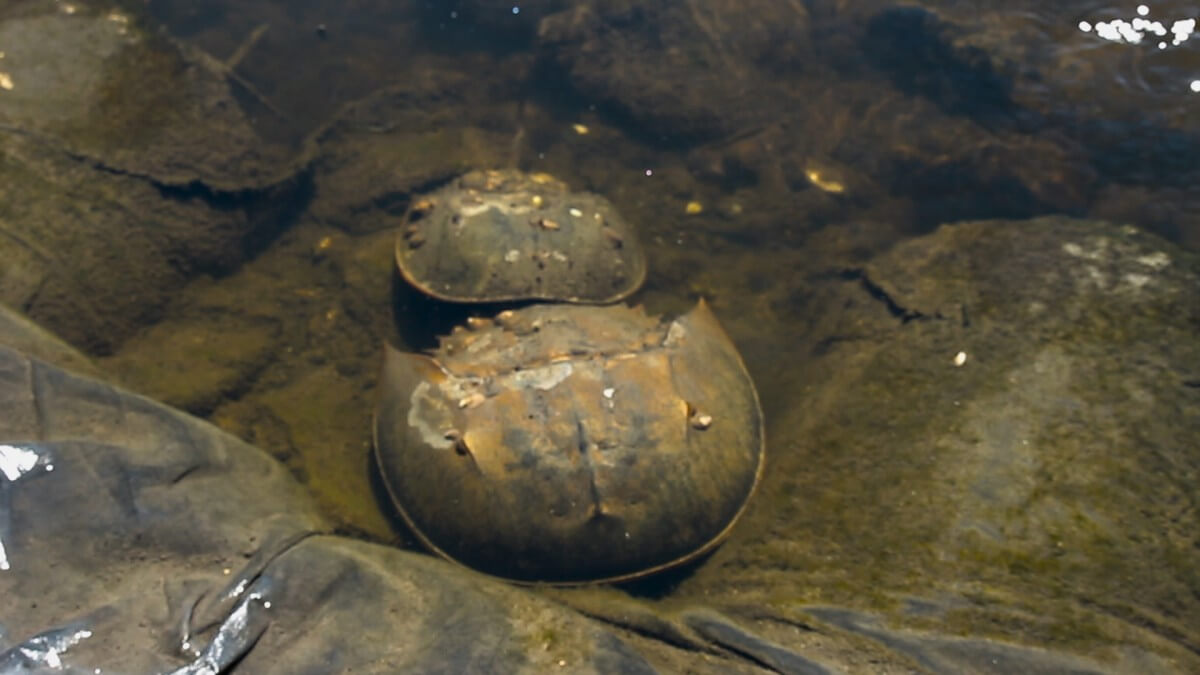 Given my personal agenda and severe weather conditions, it was an entire week until I could film the remaining videos. I would now like to take this moment to offer an honorable mention to my late good-tripod that perished in the line of duty on the shoot of the 27th St.. Toward the end of the day on the shoot of the 27th, my tripod had inexplicably busted a leg and I am now forced to use my slightly older and slightly not nearly as efficient tripod. You will probably notice some handheld shots in some later videos now. But I digress. I had a lot more fun shooting the sights and sounds of the marshlands off Route 54.

The picture above is two horseshoe crabs. I want to believe that they were not consummating their affection in this still image, but my uncertainty on that matter led me to exclude them from the video. As soon as I parked my car and hiked along the marsh with my gear, I knew I had chosen a prime location because I immediately spotted a lone Blue Heron. I acquired a lot of footage of this creature and many others. I felt like Nigel Thornberry as I was in such awe of the wild animals that one could find right off the highway. I did however have a hard time with the blue crabs. These creatures were more camera shy than most. Their depiction in the video is just the tip of the iceberg of the dance I had to do with them. Eventually after enough sweet talk, they warmed up to the lens. I truly hope my crab friend evades the culinary demise imposed on so many of his brethren blue crabs before him. 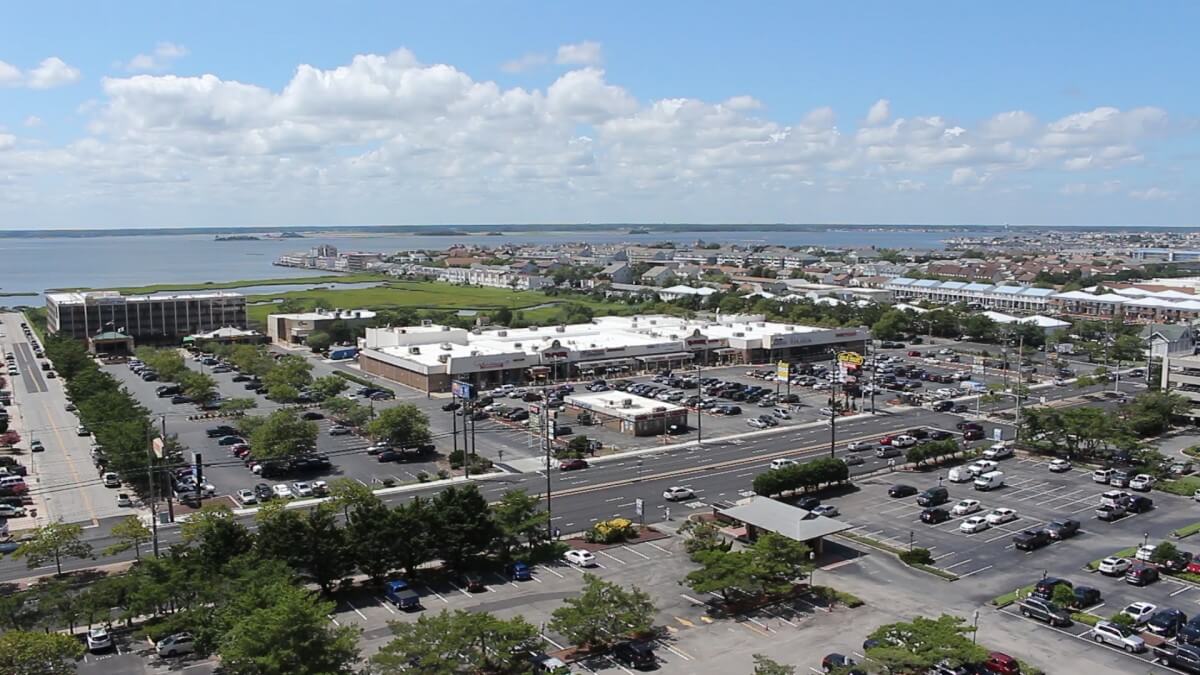 One of the final locations of this journey was 112th street and surrounding regions. On a side note, I do not know what compromised the image quality of my photographs so I further encourage you to watch the original videos to see their true quality. Above is a photograph taken from the roof of the Rainbow Condominium. They so graciously allowed me roof access to continue my shoot. 112th street is a very interesting place. There is a wildlife sanctuary behind the Goldcoast Mall, and the row of condominiums lining the beach created a sort of industrial beauty. Although I don’t expect tourists to actively seek out a sight like that.

There is so much to say about these travels and the making of these videos that I wish did not have to be limited to the size of this blog post. I met many people, crabs and dogs in these endeavors and look forward to shooting more. I hope you as a viewer find them to your satisfaction.

B.L. is an intern at Oceancity.com specializing in video journalism. He is a full time student at Towson University studying Electronic Media and Film. He has proven himself a factotum in visual and aural media, creating his own short films and recording a variety of original music. B.L. dedicates a majority of his time to creating media, and watching many films in his spare time. On top of his academic and creative strides, B.L. is also an Eagle Scout.