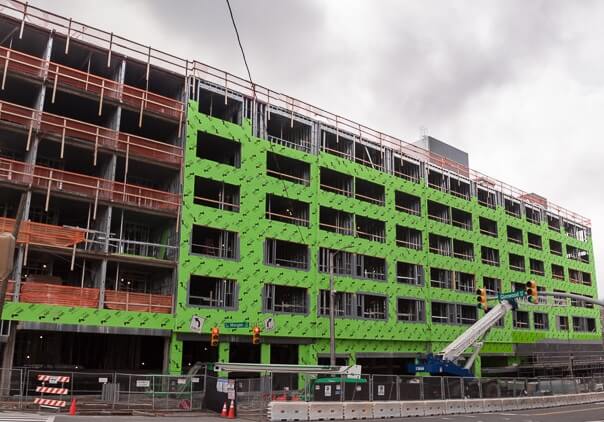 Here are some facts for those who are concerned about the overdevelopment of Ocean City. This will help separate fact from fiction. These statistics do not include new construction for owner-occupied, or primary homes for local occupants.

In 1950, the town saw 153 new construction properties including:

Between 1950 and 1960, there were 517 new construction units built in Ocean City. Those ten years brought us:

From 1961 to 1970, a total of 1866 properties were constructed within the city limits of Ocean City. Those years brought:

Between 1971 and 1980, we saw 9,424 units of new construction in town. This was 7041 more units than was built in the previous 20 years. This new construction consisted mostly of condo units.

1981 to 1990 brought us 2,356 more units constructed than in the previous ten years. This construction consisted of, again, mostly condo units.

Construction slowed between the years 1991 to 2000, bringing only 1,485 new properties to town. The majority of this construction was condo units.

Construction ramped up again between 2001 and 2010. 3,187 newly-constructed properties popped up in those years. Condos made up the majority of this construction.

Even though you might believe the town couldn’t expand another inch, with 18,835 properties improved between 1950 and 2010, another 359 properties were constructed between 2011 and today, with more condo properties than any other type.

Certainly we can make the argument that the bulk of construction over the years was to accommodate tourists and vacationers. Therefore, as far as rental income, the more we slice the pie, the smaller the portions become for those wishing to recognize income from their rental unit.

We want to thank SpecPrint for the statistics and information supplied in this blog.