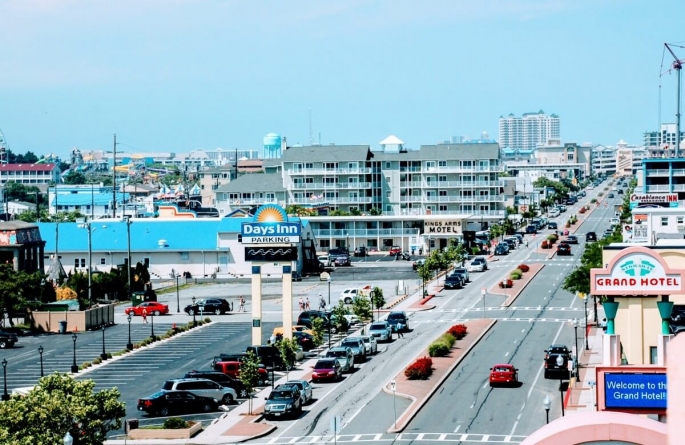 The landscape of Ocean City never changes too much, but like every town, businesses come and go year by year. 2017 in OC was no exception. Here’s all the big things that went down in 2017, followed by–drumroll, please!–all the exciting things we can expect from Ocean City in 2018.

As far as hotels go, the Monte Carlo added an oceanfront location on 11th street. The Crystal Beach on the boardwalk at 25th street expanded to include more rooms, a new pool and a new fitness center. The Residence Inn just off route 90, as well as the Fairfield Inn on 25th street bayside, were new additions to the Ocean City skyline.

Ocean City’s Downtown area will be going through a few changes this year, too. Here’s what you can expect, courtesy of Ocean City Development Corporation Executive Director Glenn Irwin:

Fat Daddy’s on Baltimore Avenue will be adding a bar in the adjacent commercial bay. The bar will be called The Treehouse and is expected to open spring of 2018.

The OCDC and the Town of Ocean City will be working on the 2018 music program at Sunset Park. This free music is provided every Thursday evening in July and August.

The site plan has been approved for the new mixed use development to be constructed at 16 Baltimore Ave. This project will include a first floor commercial space and three floors of employee housing. Construction is expected to commence this spring.