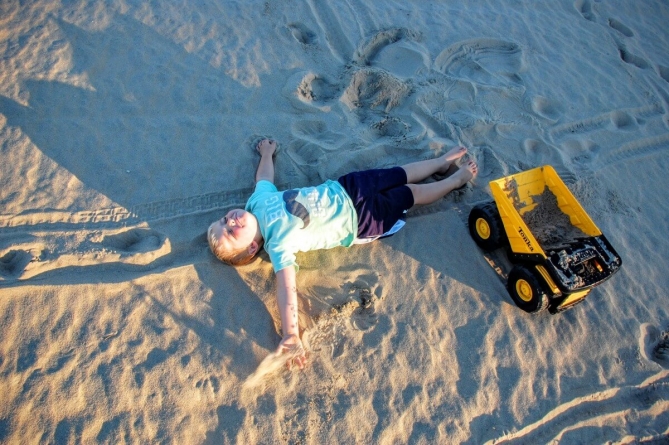 Shana Lowry and Donna Reedy played in the sand with the kids, because why not. It was a Thursday and Shana’s husband would be joining them on the weekend. Shana has a time share and said she put in a standing order to be notified when there was a free week in Ocean City. So when the call came she packed up the kids and headed down. Their plans were simple: go to the beach and see what happens.

Although it depends upon the company and the deal, in many cases people buy timeshares for a specific place, but also get deals in other places. It’s complex, but suffice it to say that if the idea is to have a regular getaway, you can do worse than Ocean City in November. The weather was mild and the sand was warm. There was something of a bite in the air, but it was, after all, early November.

One of the children wanted to take her squirt gun in the ocean. Shana advised her that everyone would be better off if she put that desire off until they returned to the indoor pool at the place they were staying. You totally can have fun in the water and also have fun at the beach and not have them be the same place.

For my part, I’d been down at the ocean filming one of the Facebook Live videos our readers seem to like. My colleagues and I take turns “taking one for the team” and wondering down to the beach to get some live video. If you comment with the audio on, a lot of times we answer the questions aloud as they are asked. Even when you just hang out and enjoy the sound of the sea and the wind, we’re happy to be your connection. 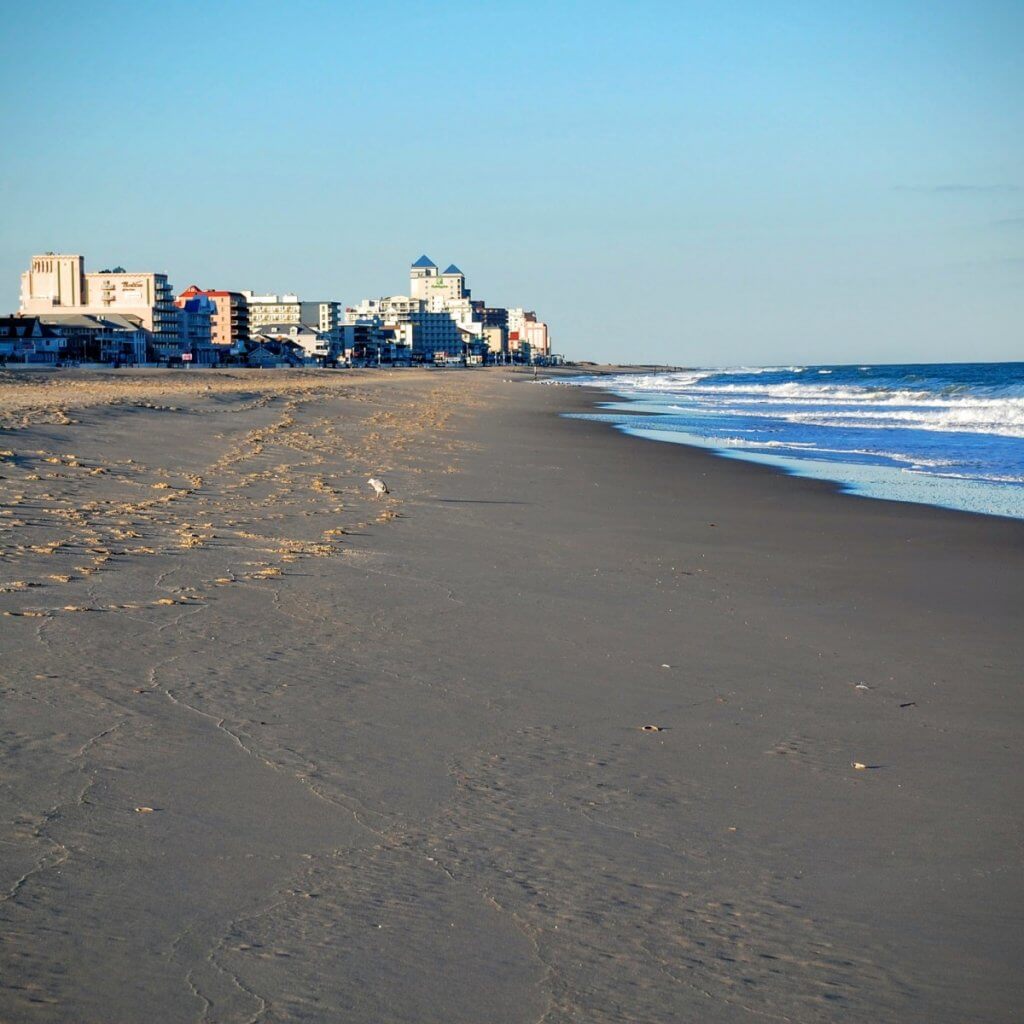