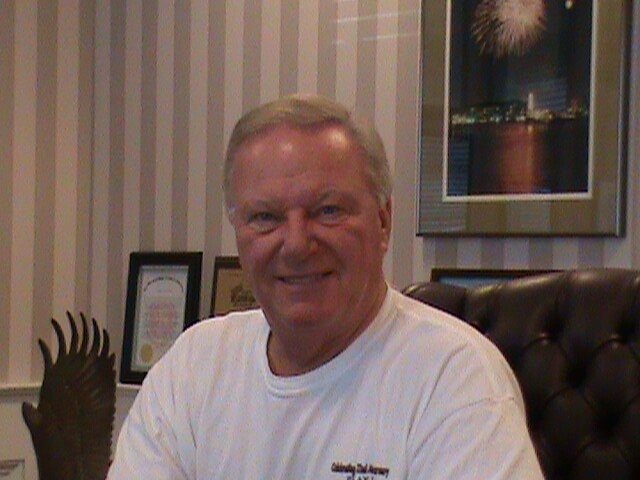 Since taking office in 2006, Ocean City’s longest-serving Mayor, Rick Meehan, has spent a lot of time on the sand, though not catching the warm summer rays like the tourists throughout the resort. Instead, the veteran Mayor travels from street to street, taking on every challenge that comes his way, along with promoting businesses and working to create a family-friendly atmosphere. Now in his sixteenth tourism season as Mayor, Meehan is ready to get back to normal and continue representing Ocean City, Maryland. 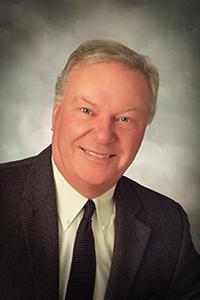 Meehan on the 1970s in Ocean City: If they said you could know anyone, you probably could. It was a tiny town, but as the town grew, we grew with it. It was an exciting time to be in Ocean City. We all wanted to be part of the growth.

Meehan on his Career in Government: I really liked being Council President and serving Ocean City as part of the government. As the town grew, there were important decisions to be made, and to be part of those decisions was a great experience. When Mayor Jim Mathias went to the Maryland House of Delegates, I automatically became Mayor. It wasn’t something at the time I was looking to do, but it didn’t take me long to become invested in that position and be the spokesperson for this community at every level.

The Mayors Club: I knew many of the previous leaders of the town, and I was fortunate enough to know Harry Kelly, Fish Powell, and Jim Mathias. I learned a lot from Fish Powell. I didn’t even realize until a few months ago when Mayor Jim Mathias pointed out to me that I had been the longest-serving leader, and that’s quite an honor. It’s a thank you to the people of the town for having trust in me to continue to represent them.

Rainy Day Activity: Catch up on work – good opportunity to go inside and work because the outside is normally too enticing

Favorite Time of Year: September – many familiar faces and events

Meehan’s Message to Residents for the Summer

People forget sometimes when they live here that there are all these great things to do. Tourists are having a great time! We have to go out and enjoy all those things ourselves. 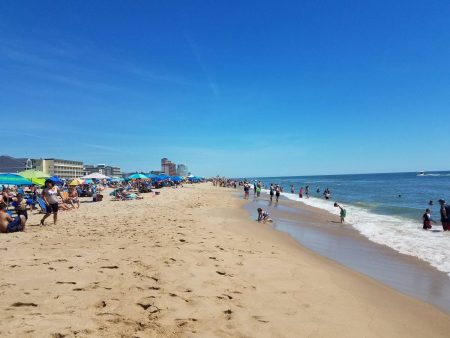 Ocean City is going to continue to grow, and we are expanding our customer base. We have an opportunity to add more special events and sporting tournaments. Opening up opportunities for families to come to town throughout the year is something we need to take advantage of, and I’m looking forward to it.