Ocean City Comic-Con was held at the Roland E. Powell Convention Center this past Saturday for the third year. After moving to the Convention Center for last year’s con due to the higher than expected attendance, it’s only continued to grow. This year featured over 200 vendors, eleven events and panels, and eight different anime screenings. With special guests and a cosplay contest as well, OCCC was the perfect event for fans of all ages to enjoy. 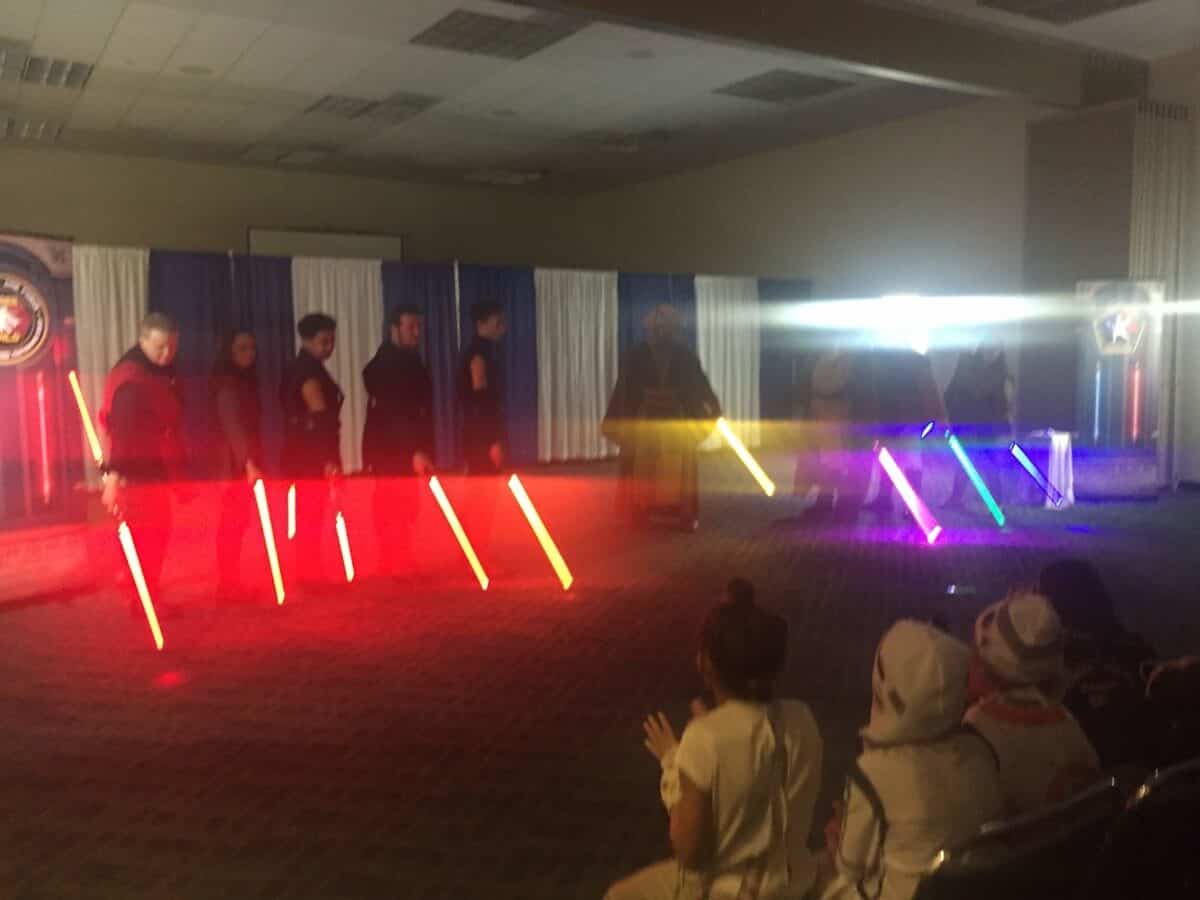 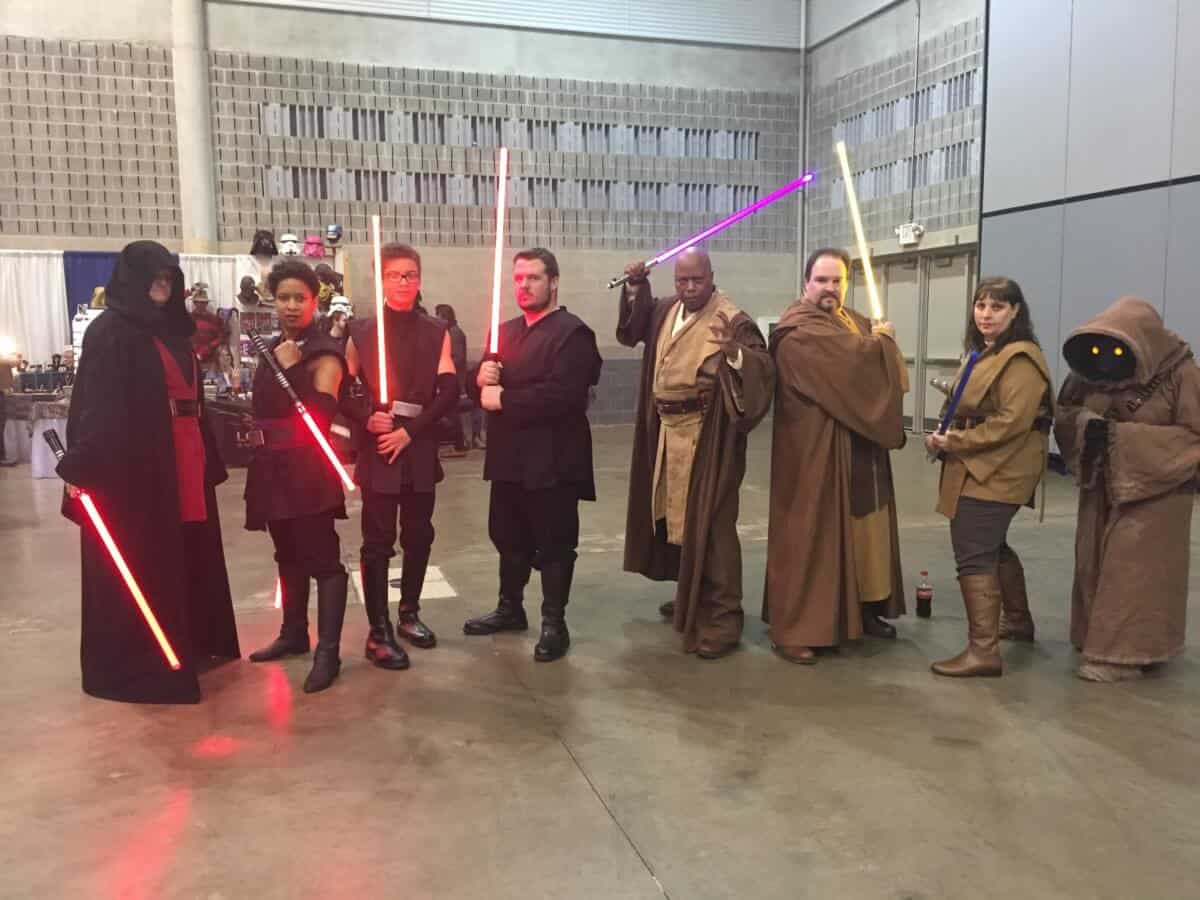 One notable guest this year was the Saber Guild’s Dathomir Temple. Based out of DC, the Saber Guild performs choreographed lightsaber fights for charity purposes. As well as their performance, the Saber Guild held Youngling Lightsaber Training for kids under 14 to teach the basics of lightsaber combat. The Saber Guild’s sister organisation, the 501st Legion Old Line Garrison were also present, and all proceeds the two groups received were donated to Hero for a Cause, OC Comic-Con’s charity partner for 2019. 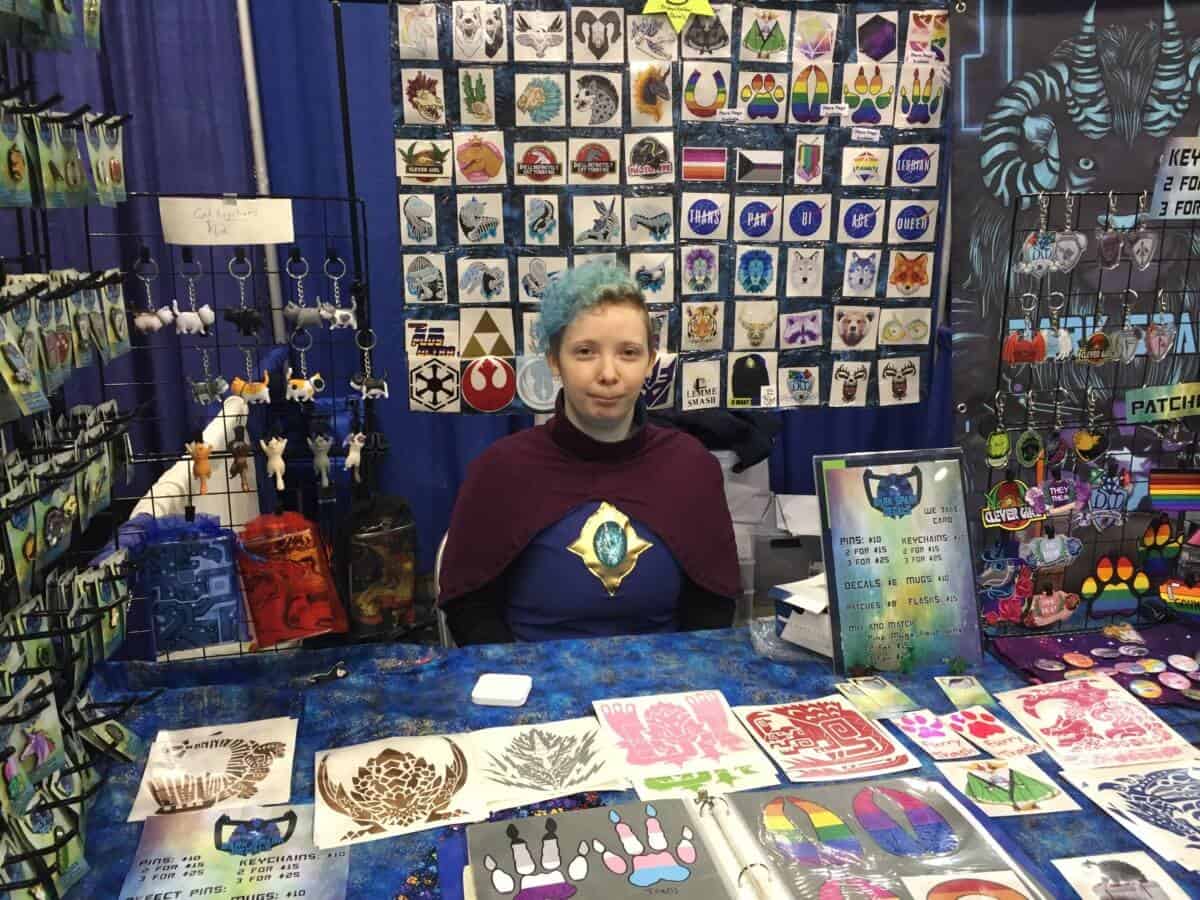 Among the other attendee’s included various artists and vendors, selling anything from sketches and full color drawings to sculptures and miniature models. One such artist, Dark Spark Decals, described how conventions such as OCCC were one of her favorite to go to, as she enjoyed being surrounded by people who appreciated the same media as she did.

Ocean City Comic-Con 2019 lived up to the expectations of its attendees and vendors. From the panels, events, and costumes, everyone was ecstatic about the event. With the turnout only growing over the last three years, there will be many more in years to come. OC Comic-Con 2020, We’re ready for you!