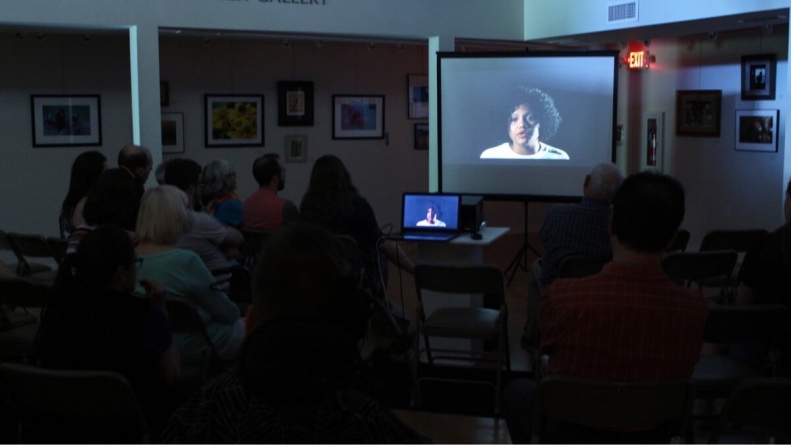 Finding fun in the fall and winter

As evidenced by our last photo contest on Instagram (share your favorite #ocoffseason photo to win tickets to OC Screams), just because tourist season is over doesn’t mean there’s nothing left to do in Ocean City.

The so-called “off season,” is, in my opinion, the best time to visit. Not just for the lack of traffic and the summer closeout sales, but the eerie desolation of the beach, boardwalk and Coastal Highway really speaks to my photographer heart (I’m also getting really excited for Halloween, if you can’t tell).

But don’t let appearances fool you! There’s still lots of stuff going on here after the summer has ended and Beach Patrol has packed up their gear ’til next year. I hope to keep you updated on all the cool events that happen in Ocean City throughout the year, even when school is in session and the beach is covered in snow.

If minimal traffic, cool-stuff-that’s-still-happening and discount hotel rates doesn’t inspire you to book an off-season trip to the beach, I don’t know what will. (And yes, before you ask, the boardwalk will still be open. The boardwalk itself is always open.)

The first off-season entertainment that I want to talk about this year is very near and dear to my heart. In June, I helped produce Ocean City’s first film festival, and I’m happy to say that the OCFF isn’t going anywhere anytime soon–not even until the next festival season rolls around. 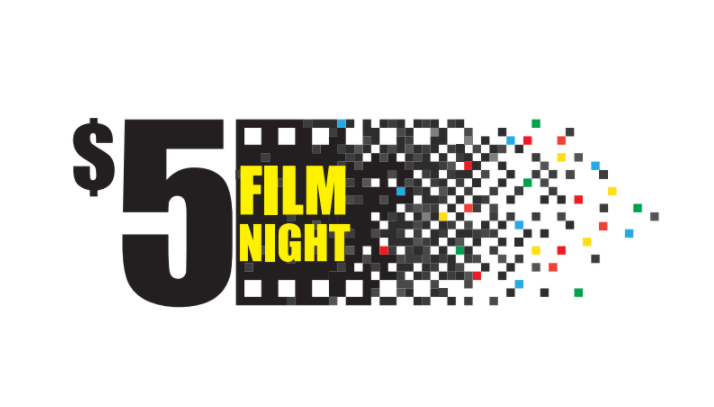 Every month (the second Saturday, to be exact), we’re hosting a series at the Art League of Ocean City called $5 Film Nights. It’s pretty self-explanatory: you show up to the Art League at 7 p.m. on a $5 Film Screening Night with $5 in hand (or not–it’s really just a suggested donation), and we’ll provide you with a film, usually made by someone who’s local to the Delmarva region, with a director Q&A session following the screening.

It’s a fun time, there’s usually popcorn, and it’s a great opportunity to check out local art by Ocean City area natives. If not the film, then the paintings, sculptures, jewelry and other mediums that are always on display in the two galleries of the 94th street Center for the Arts.

The film selection from month to month is pretty diverse, so if something doesn’t interest you one month, it’s always worth a check back to see what’s screening next. The first $5 film screened was Dan O’Hare’s comedy Rehearsal back in July; August was a sci-fi/mockumentary double feature; and September, a documentary about an ’80s metal band.

October’s $5 Film Night, which falls on Oct. 23, will be a spooktastic screening of the Rocky Horror Picture Show–an exception to our “always local” rule, because on Oct. 30, the Ocean City Film Festival will host a Halloween party at the Art League where local horror films are screened. Check the festival’s Facebook for forthcoming details on all $5 Film Nights and film festival events.