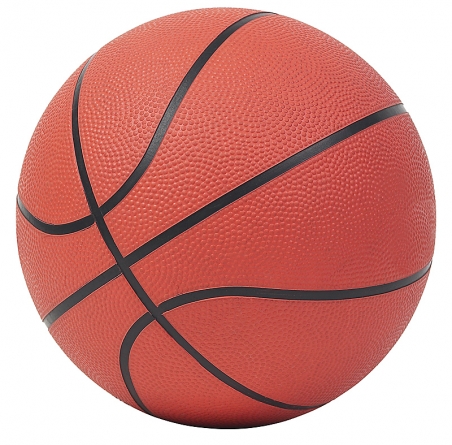 (Feb. 6, 2015) The Stephen Decatur boys’ basketball team took a trip to Crisfield on Tuesday and came home with a 65-37 victory over the Crabbers.

“The game plan was to play smart, and because we were the stronger team, to not play down to Crisfield’s level,” said Decatur Coach Byron “BJ” Johnson. “I think we played hard. We have a few players missing due to injury and sickness, so it gave other players an opportunity to play and I think they did a good job.”

At the end of the first quarter, the visiting Seahawks led 14-9. They outscored the Crabbers 19-7 in the second quarter to go into the halftime break ahead 33-16. After three quarters, the Decatur squad had a 47-28 advantage.

Sophomore Ja’Quan Johnson, who just started with the team after being sidelined with a broken foot, lead Decatur with 20 points, 11 rebounds and five assists. Keve Aluma, a sophomore, had 16 points and 12 rebounds.

The Seahawks have four regular season games remaining. They will host the Snow Hill Eagles on Tuesday then the James M. Bennett Clippers two days later on Feb. 12. Both games are scheduled to start at 5:30 p.m.

On Feb. 17, Decatur will travel to Stevensville to play the Kent Island Buccaneers at 6:30 p.m. The Seahawks’ final game will be in Salisbury on Feb. 19 against the Parkside Rams at 5:30 p.m.

“We are making progress with such a young team. The ultimate goal is to win games in late February and March,” Johnson said. “No matter how bad our win/loss record looks, if we win the region we can be in the same place as last year’s team that won the Bayside [Conference] South. The region championship will be played on our home floor if we can make it that far. That is our goal.”