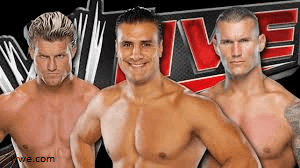 You see them Monday nights on the USA Network. You see them Friday on SciFi. You’ve seen them portrayed on the big screen by Mickey Rourke and company. Now, for the first time in 6 years, and just one week before they invade Philadelphia for the annual ‘Money in the Bank’ pay-per-view, you can see the Superstars and Divas of World Wrestling Entertainment in Ocean City, Maryland. An all-star lineup of the top talent sports entertainment has to offer, headed by 9-time champion Randy Orton, comes to the Roland E. Powell Convention Center this weekend for an unforgettable, action-packed event that is part professional wrestling, part variety show, and 100% entertaining. 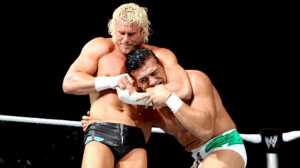 Last month at the ‘Payback’ pay-per-view, Alberto Del Rio, a third generation superstar hailing from Mexico, was crowned World Heavyweight Champion after a decisive victory over then champion the “Show Off” Dolph Ziggler. With the roles reversed and Ziggler chasing the championship, in addition to trying to steal the show, Del Rio will put the title on the line Saturday night in Ocean City in an epic ‘last man standing’ match. There will be no count outs, no disqualifications, and no winner until one of the competitors cannot continue. The victor will walk out of the Convention Center, and into Monday Night Raw, wearing the World Heavyweight Championship belt around his waist and bearing the title of champion next to his name. 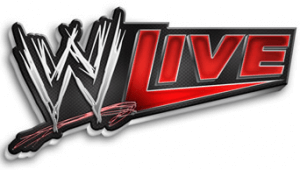 From the opening bell to the final three count, you will see larger than life characters, over the top high fliers, and mind blowing displays of strength and athleticism by the best performers in the industry on display this weekend in Ocean City. There’s also well toned bodies wearing nothing but spandex to occupy your attention if fake fighting isn’t your thing. Make no mistake about it, a WWE live show is much more than a pro wrestling match, it’s an entertainment experience that will amaze your entire family.