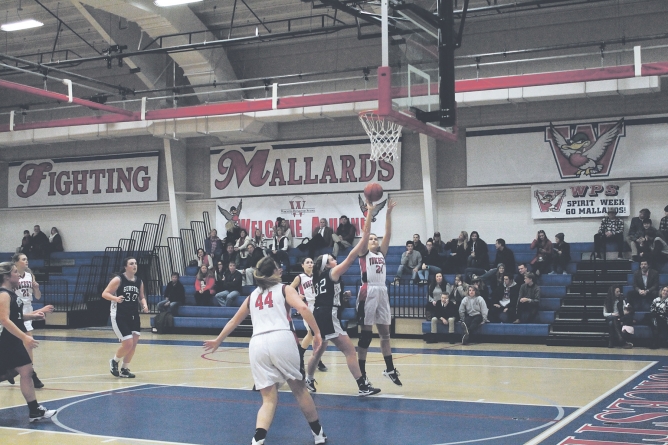 “We had a hard game [Thursday] night. It was really difficult, so I think they were probably just a little tired [Friday],” Prep Coach Simona Holland said.

The night before, Worcester faced off against the Salisbury School Dragons in Salisbury and won, 52-39. Senior captain Molly Soule led the Lady Mallards with 23 points.

The Mallards led 13-6 at the end of the first quarter. By the halftime break, the home team extended its advantage to 25-7. Worcester tallied 18 points in the third quarter and held Gunston scoreless.

Worcester Prep students had semester exams this week. Next week they are on vacation for winter break.

“We’ll only have a few practices over the next two weeks,” Holland said. “It’s difficult with so many vacations to play hard and be in shape. They are still playing as hard as they can…we have some tough games when we come back.”

School reopens on Monday, Feb. 2. The Mallards will have two days of practice before they take a trip to Georgetown, Del. to play the Delmarva Christian Royals. Two days later, they will battle the Salisbury Christian Jaguars on the road.

“To be successful, we will have to maximize the few practices we have during this break and work very hard to get to where we want to be. This is the time that we have to come together as a team more than ever and give our best every game, play with our heart and believe in ourselves,” Holland said. “I would like to say thank you to my coaches, Corey and Fulton Holland, for all their help, also to the entire team for their commitment, dedication and hard work during this season.” 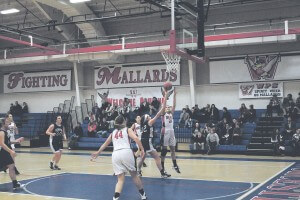