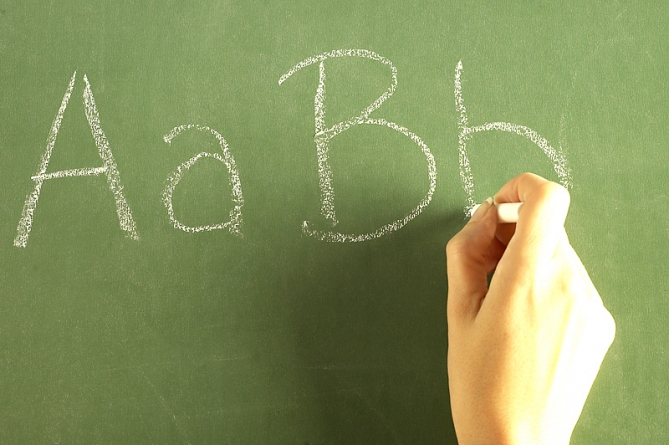 (June 20, 2014) In addition to its updated Health and Wellness Policy (see Page 1 story), the Worcester County Board of Education discussed the following at its June 17 meeting:

The Board approved its fiscal year 2015 operating budget, which includes salary raises for eligible employees and bus contractors and backing for major school construction projects and technology upgrades.

The budget includes a salary step increase for some employees, a longevity step increase and a .5 percent cost-of-living adjustment. Bus contractors will see a 3 percent raise in their salaries in the new fiscal year.

In addition, the new budget allots $354,000 to replace gymnasium floors at Pocomoke and Snow Hill middle schools and Berlin Intermediate School and $144,000 to replace the gym bleachers at Stephen Decatur High School.

It includes a one-time allowance of $200,000 for technology.

While the technology budget is down $100,000 from last year, the FY15 budget sets aside nearly $500,000 for construction as Snow Hill High School and Showell Elementary Schools undergo major upgrades.

The budget reflects input from the county’s 14 public schools, which named competitive salaries for teachers and funding for new technology their top priorities at the 2014-2015 public budget input meeting last year.

It was revised to reflect the funding amounts approved by Worcester County, including of a .5 percent cost-of-living adjustment instead of the requested 1 percent; a .5 percent reduction in the requested increase for bus contractors; and an 8 percent increase in insurance rates, as opposed to the 12 percent estimate provided by the county in March.

See the budget at http://bit.ly/1pJ5bmO.

The board is required each July 1 to submit an updated Educational Facilities Master Plan to the Maryland Department of Planning and approved forwarding its 2014-2015 plan Tuesday.

Challenges facing the schools in the near future include potential population growth, aging facilities, shifting program requirements and a stronger reliance on technology, the master plan reads.

To meet those challenges, the plan addresses the need for additional classrooms; continued renovations and modernizations of school buildings; investing in technology; and making instructional spaces more adaptable as programs change.

The master plan is consistent with the Comprehensive Development Plan for Worcester County. View it at http://bit.ly/1uDg5bt.

Construction continues at Snow Hill High School, where about 50 workers have laid the foundations and footings for the new commons area; laid lines in the new mechanical, band and choir rooms; added concrete slabs in the kitchen, cafeteria and mechanical room; and raised steel in the kitchen and cafeteria over the last 30 days.

Though snow delayed this project this winter, Oak Contracting has made up for some of the lost time.

Board President Bob Rothermel agreed: “It’s amazing what good weather can do.”

Workers are now laying concrete slabs in the new band and choir rooms; raising steel in those rooms plus the commons; adding walls in the gym, locker rooms and mechanical room; and framing the walls of the new gymnasium.

The Board of Education approved construction requisition No. 5 for the project during its meeting Tuesday.

After its new Web site’s debut last month, Worcester County Public Schools will launch its app for smart phones in approximately two weeks, featuring campus maps, a staff directory, lunch information and everything in between.

“We’ve really started moving communication-wise into a different sphere,” Superintendent of Schools Dr. Jerry Wilson said. “We are reaching a much broader audience.”

“We know that people use apps,” said Barbara Witherow, Coordinator of Public Relations and Special Programs for the schools. “We wanted to get in the game.”

Visit the schools’ Web site at www.worcesterk12.com or visit Worcester County Public Schools on Facebook or the Twitter handle @bmwitherow.