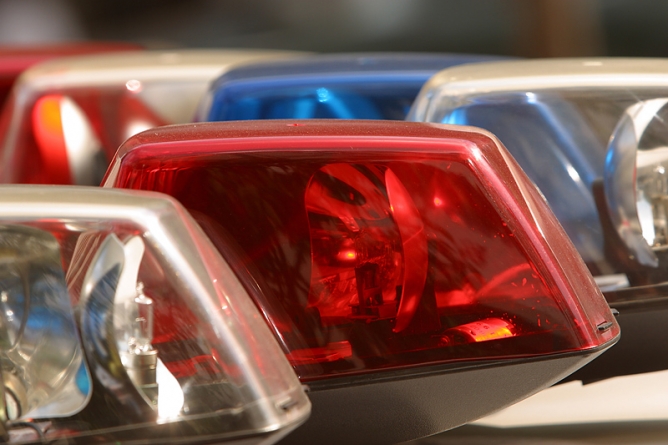 (Aug. 22, 2014) After nine years of working in the Worcester County Treasurer’s Office, Katherine Dee Fowler was dismissed for gross misconduct.

During a disciplinary hearing July 22, the Worcester County Commissioners terminated her employment.

The charges of failure to perform a duty state that she had “the intent to prevent the payment or collection of a tax under the Tax Property Article …” The court document also states that Fowler “did intentionally, willfully and without authorization exceed authorized access to a computer database and software for the purpose of requesting a check for payment on a tax payment account” and for “fraudulently applying payments to taxpayer accounts.”