“We were pleasantly surprised with the number of lady anglers who participated,” she said.

All fish were weighed at Sunset Marina in West Ocean City and the tournament ended with an awards banquet last Saturday evening. A total of $20,610 was paid out to tournament winners.

“We think of fishing tournaments as a group of guys out theRE and a cooler full of beer but this gets the ladies involved,” Frank Pettolina, president of the Ocean City Marlin Club and tournament co-director said before the competition. “It’s a big day on the water in the summer when they’re just having fun with it.”

The results are as follows: 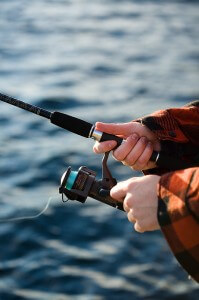