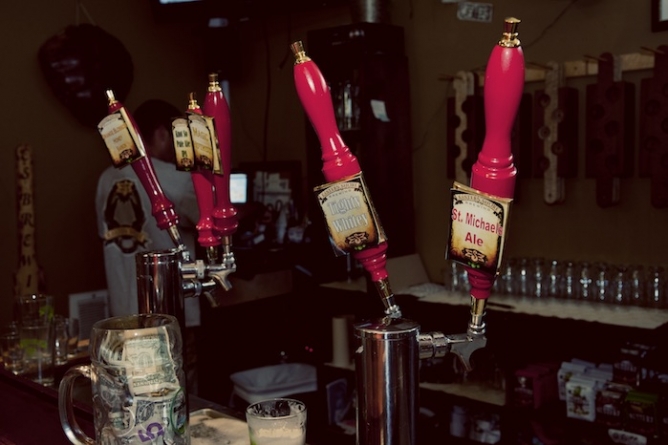 Lots of big happenings on the Shore this week and into the future. Shore Craft Beer continues to have success in all corners of the state as well as throughout the region. Here are some of the highlights.

Lot 6 always has been among Evolution Craft Brewery’s more popular beers. It is objectively excellent and was acknowledged as such this week when they won the Comptrollers Cup. Congrats, guys!

Cheers to our founders and our brew team for taking 2nd over all in Maryland Comptroller’s Cup for Lot No.6! Raise a pint! #lot6 #craftbeer #maryland #drinklocal

Rubber Soul is still getting its feet wet in the region. Their beer is great, but they aren’t always open. First it was Fridays and Saturdays, then they added Thursday and then Sunday. Each time they expanded a day they got the support they needed. Encourage them to keep it up by swinging by Wednesday.

We have new hours, along with another day to come in for a pint! Trying to help you get through the week, we are now open Wednesday!

We know its a terrible pun, but we don’t care. Zach has punched through sometimes tight times at Eastern Shore Brewing Company and has become a hell of a brewer. Keep up the good work.

Zachary S Milash32 mins · Instagram · Today I am brewing my 200th batch of beer at @eastern_shore_brewing. This place…

In the coming weeks the first of two likely beer expansions will take place as OC Brewing heads across the Bay. It is pretty cool to see local breweries being exported as well as local beer.