You are about to embark on virtual tour of 10 unique breweries from Ocean City and the surrounding area that offer some of the best local beer available anywhere in the country. From easily drinkable, beach-inspired light brews, to heavily-hopped IPAs, to robust stouts and porters, the Ocean City area’s breweries offer a wide range of styles and flavors that will keep you coming back for tastings, even after the sun has set on the summer season.

After you read about them, head over to ShoreCraftBeer.com to see how you can win prizes for trying them all out on or to plan your next beer vacation! 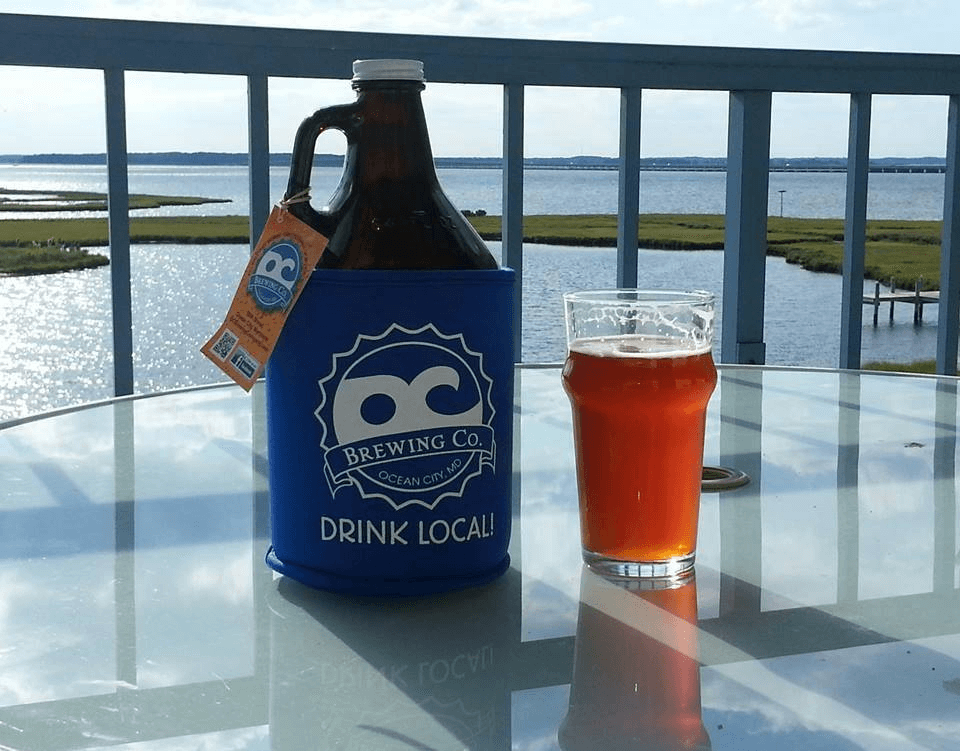 The face of the Ocean City brewery scene changed forever in June 2014 when the Ocean City Brewing Co. opened its doors. What was once an old warehouse on 56th St. is now home to Ocean City’s largest production brewery, which includes a full service restaurant, a massive sports bar with 54 inch TVs, and retail shop. Ocean City Brewing Co. prides itself on having beers for every taste and has 2 dozen taps of its own unique brews- including Ocean City’s only locally made lager. Stop by for daily tours at 11am, 1pm, and 3pm. 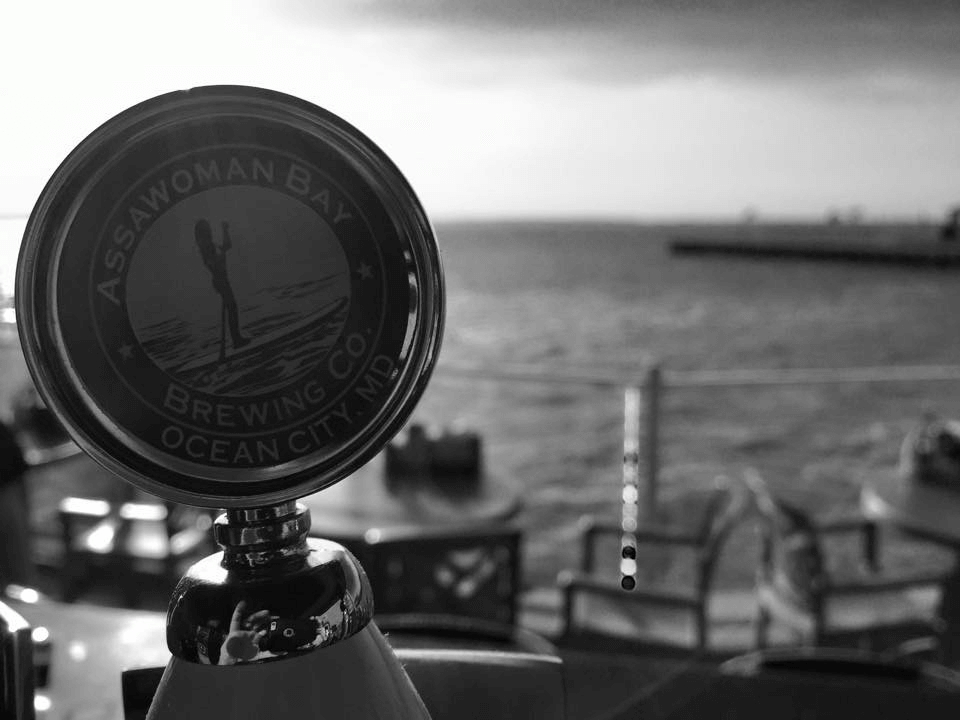 The 45th St. Taphouse has been pouring pints of the area’s best beers since it opened in 2012, but the owners wanted to take their craft beer venture one step further by brewing their own in 2014. Enter Jason Weissberg, a former employee at Dogfish Head Brewing and Eats brought in to oversee the brewing operation at Assawoman Bay Brewing Co. Now, not only does the brewery boast one of the most spectacular views in the history of microbrews, but also an impressive lineup of beers to match, including the award-winning Trans-porter. 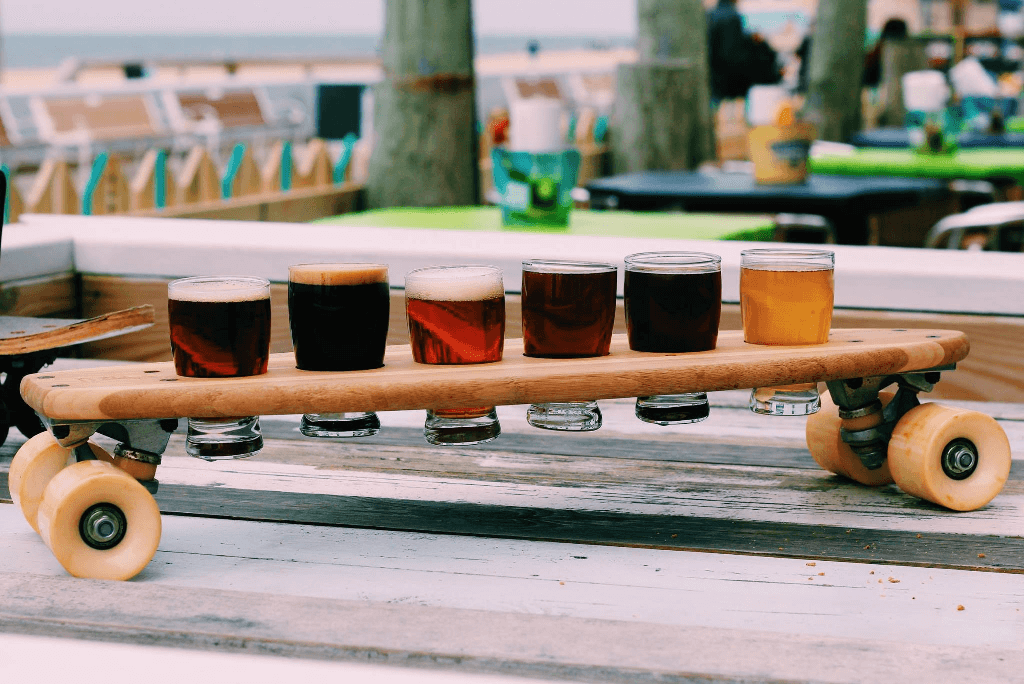 Speaking of scenic views, Ocean City’s first brewing company- the Backshore Brewing Co.- overlooks the Atlantic Ocean from its home on the Boardwalk (10th St.). Backshore, with its outdoor patio, vintage WV bus, skateboard flights of award-winning beer, and alcoholic ‘Hoop Tea’, embodies the ‘shorebilly’ lifestyle of Ocean City. Check it out for a one-of-a-kind experience next time you’re in Ocean City, and check out the craft beer documentary, Blood, Sweat, and Beers to learn about Backshore’s struggles to survive. 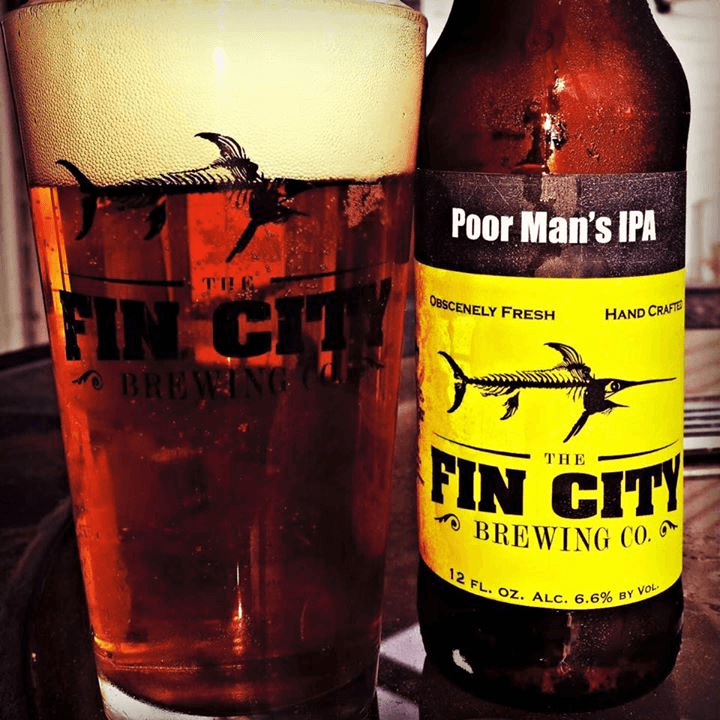 Located high in the rafters above Hooper’s Crab House and born out of a homebrewer’s dream, the Fin City Brewing Co. has been cranking out its “obscenely fresh handcrafted ales” since April of 2012. “Why drink a Coors Light when you can have a local brew,” questions manager Patrick Brady. We are still waiting for a good answer.  While you’re thinking it over, stop by Fin City to grab a few pints or grab a 6-pack from your local beer store and taste the beach, not the Rockies. 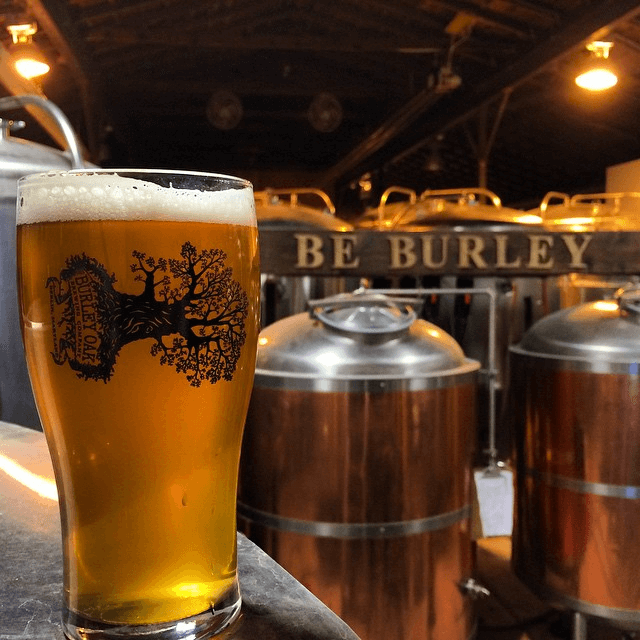 Located just outside of Ocean City in ‘America’s Coolest Small Town’ of Berlin, MD, the Burley Oak Brewing Co. has been producing world-class beers since 2011. Rated a 99 overall by BeerAdvocate, Burley Oak is made by craft beer lovers for craft beer lovers, and offers a constantly changing spectrum of brews. Stop by to taste one of Burley’s 6 beers rated 90+ by BeerAdvocate, or grab a 6-pack to take next time you go fishing, boating, or head out to Assateague. 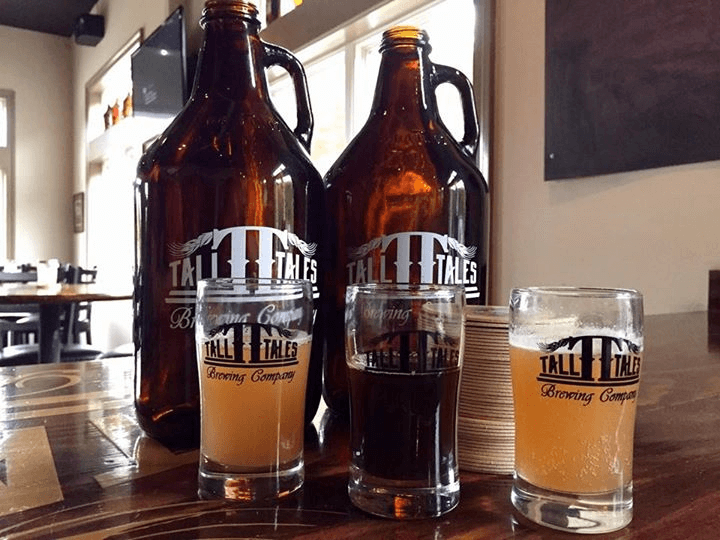 Further west on Route 50, in Parsonsburg, MD, fairy tales and folklore come to life in the form of locally brewed craft beer at the Tall Tales Brewery. This small, premium brewery offers a collection of different brews, including Sasquatch Imperial Stout, Excalibur IPA, Paul Bunyan Pale Ale, and Redheaded Step Child- each inspired by a tall tale from folk lore. 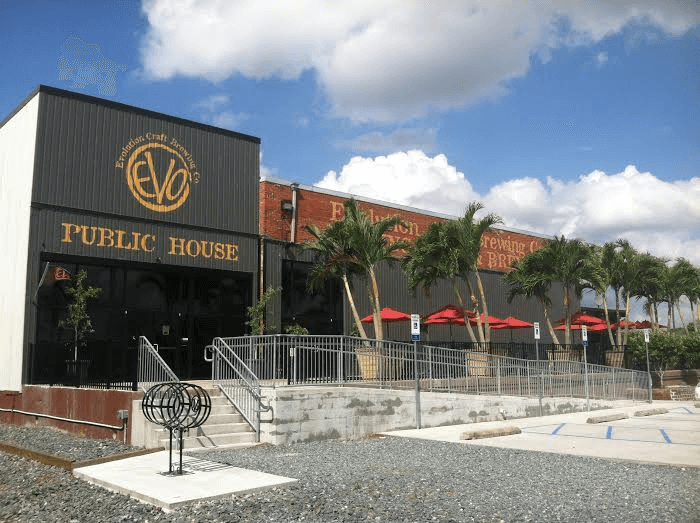 Good food was meant to be enjoyed with good beer, and in no place is that more evident than at Evolution Craft Brewing Co. in Salisbury, MD. Sitting just minutes from the bypass Evo is one of the mid-Atlantic’s premier craft breweries and is accompanied by a gorgeous restaurant and tasting room serving fabulous local, seasonal food menus, seven unique mainline brews, four seasonal beers, and numerous small batch series’ and experimental creations. The combination of excellent atmosphere, spectacular service, farm fresh food, and creative craft brews makes Evo a crowning achievement of the Eastern Shore craft beer experience, and well worth the stop on your way to or from the beach.

Opened in the summer of 2015, Rubber Soul Brewing Co. in Salisbury, MD is one of the newest additions to the local craft beer scene. But new doesn’t mean lack of experience, as Rubber Soul’s brewing operation is headed up by former Dogfish Head brewer Jesse Prost. This bicycle themed brewery is already serving up some of the area’s best brews and is quickly earning a reputation as a a must visit destination for craft beer lovers. 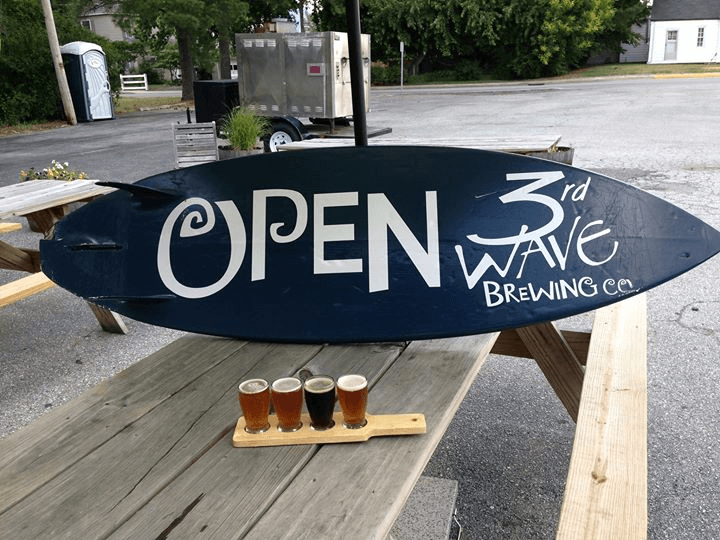 Run by a pair of surfing buddies turned homebrewers turned entrepreneurs, the 3rd Wave Brewing Co. in Delmar, DE (just 5 minutes from Salisbury) is Delmarva’s only all female owned brewery and is known for “Good Friends, Good Waves, and Good Beer.” Great beers is more like it, as 3rd Wave has some of the best- and most inventive- in the area. With everything from traditional IPAs, ales, stouts, and porters to an ever changing assortment of sours, fruit beers, seasonals, and other creative brews made with fresh local ingredients, 3rd Wave is more than living up to it’s motto. 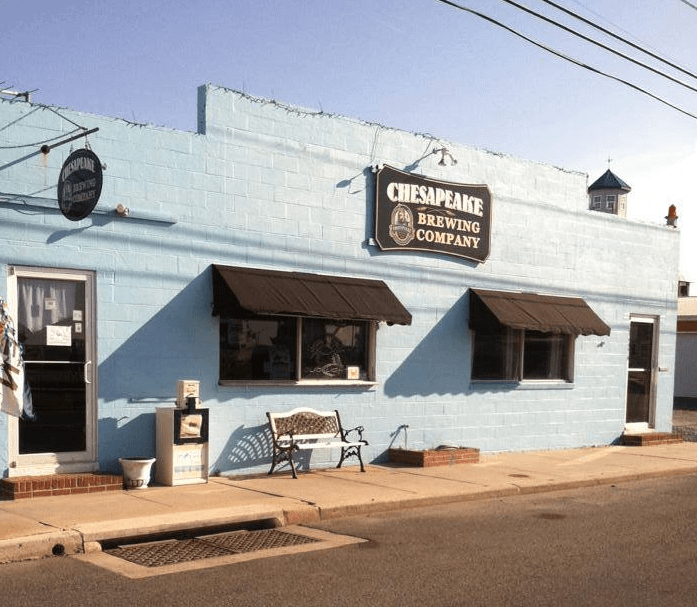 Still thirsty for more local beer? Check out ShoreCraftBeer.com to learn about the nearly 20 breweries on the Delmarva peninsula and see how you can win prizes for trying them all!