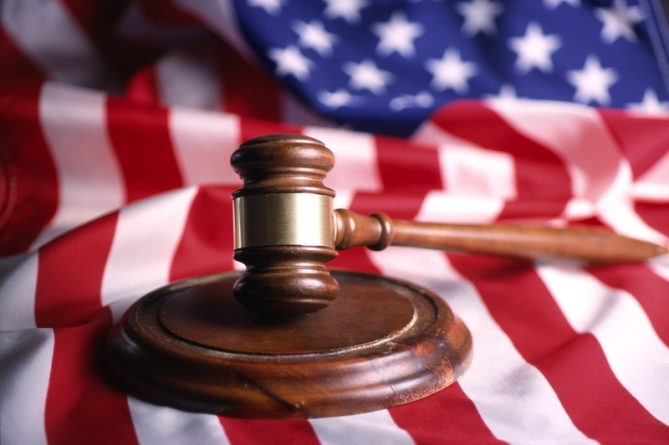 (May 22, 2015) In a 5-4 decision, the Supreme Court ruled earlier this week that Maryland’s so-called “piggyback tax” as constructed is unconstitutional, costing the state millions in revenue and Worcester County between $200,000-$250,000 in estimated revenue next year.

What the court found is that the tax, which is collected by the state for the counties at the counties’ individual rates, violates the dormant commerce clause.

The commerce clause gives Congress the power to regulate commerce between states. The dormant section is the reverse inferred, but not expressly written, in the clause: a restriction on states that burdens interstate commerce.

The state’s portion of the income tax is not at issue in the case, as conceded by their attorney during oral arguments. The problem arises in the county portions, since Maryland does not provide a credit for income taxes already paid to states where the income was earned.

As a result, someone who earns money in Delaware but lives in Worcester County, for instance, must pay taxes on that income to Worcester even though it was already taxed in Delaware. That, the court ruled, discourages commerce between the two states.

Worcester County’s piggyback tax rate is currently 1.25 percent — the lowest in the state — equaling what is charged to nonresidents.

“We get about $12.7 million in income tax revenues, and it’s a loss for everyone to the tune of about 2 percent. Other jurisdictions were hit harder than us near the Pennsylvania border and in Montgomery County,” Thompson said.

Because the piggyback tax is collected by the state, any claim for a credit for taxes paid elsewhere would have to be made through the state tax office.

“It’s a Catch-22. Residents would have to file for a refund and no one knows how many will do that. No one knows how it will work,” Commissioner Bud Church said in November, once oral arguments had been made in the Supreme Court.

The case was taken to court by a Montgomery County couple whose claim for a tax credit on income earned and taxed elsewhere was denied.

The case made its way up to the Maryland Court of Appeals agreed, which found in favor of the couple, while the state appealed that finding to the Supreme Court.