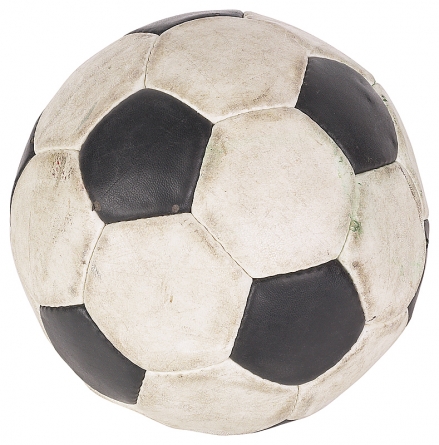 (Feb. 22, 2013) Over the next four weekends, 173 club, travel and recreational teams from the mid-Atlantic region will compete in the 25th annual St. Patrick’s Indoor Soccer Tournament Series, sponsored by the Ocean City Recreation and Parks Department.

“[Participants] have a lot of fun. It’s a weekend away and they get to come to the beach,” said Recreation Supervisor Kim Kinsey, who organizes the tournament with Ron Strickler. “They love the format of the tournament. It’s competitive, but it’s fun. We have a wide variety of teams of all ability levels.”

Many teams return to compete year after year, they just move up an age division, Kinsey said.

“It’s a very popular tournament for returning teams. Some started out in the U10 division and now they’re playing as adults,” she said.

This year’s event kicks off tonight, Friday, at Northside Park on 125th Street. Eleven boys’ and 10 girls’ U18 teams will get the series competition under way this weekend. Games will begin at 6 p.m. tonight and run until midnight. On Saturday, matches will start at 8 a.m. and finish around 10 p.m. Competition will get started at 8 a.m. on Sunday and conclude at about 5 p.m.

Tournament matches will be six-on-six (including a goalie). Each half will be 17 minutes long. Teams are guaranteed two pool play games before they are seeded in a single elimination playoff tournament. Champions and runners-up in each division will receive a team trophy and T-shirts for all players.

For more information about the tournament, call 410-250-0125 or visit www.oceancitymd.gov.