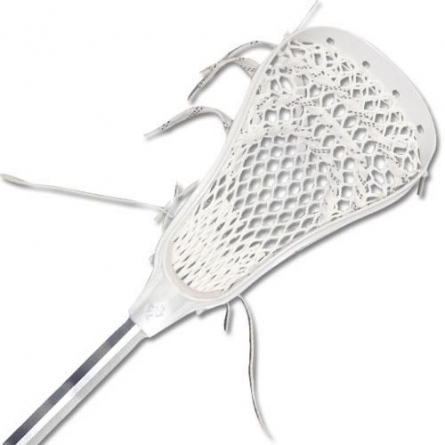 “We had two starters out sick and it rained the whole game, but I thought they played well,” said Decatur Coach Bob Musitano. “They played with discipline. We worked on draw control and pressure defense.”

Jillian Petito, a sophomore, protected Decatur’s goal during the first half and was never challenged. Senior Skylar Siegfried took over in the second half and made four saves.

Decatur’s final game of the regular season is scheduled for today, Friday, against the Parkside Rams in Salisbury. If the Seahawks win, they will lock down the No. 1 spot in the Bayside South and will advance to the May 7 conference championship game at County Stadium in Salisbury. The Berlin team will face either Queen Anne’s or Easton in the title match.

“I’m very happy with the girls. It’s a great group,” Musitano said. “The girls are in good shape, everyone seems healthy and they understand what we want them to do. They’re playing well as a team.”

The draw for tournament bracket seeding is scheduled to take place Monday. First-round playoff competition is set for May 8. Decatur will compete in the 3A-2A East Region.