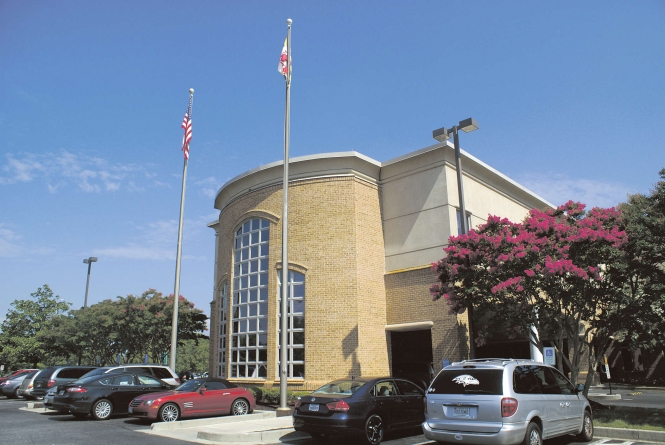 (June 19, 2015) Of the 23 counties and Baltimore City, Worcester ranks 11th in “health outcomes” according to a recently-released annual report compiled by the Robert Wood Johnson foundation and the University of Wisconsin Population Health Institute.

The full report, found at www.countyhealthrankings.org, breaks out six major areas and ranks counties versus their states and the top performers in the country. Worcester does well in certain areas, coming in first in the state in “physical environment,” but the county falls to 20th place in social and economic factors, and 15th in health behaviors.

“Premature death is the one most troubling to me,” Michael Franklin, CEO of Atlantic General Hospital said. “It’s the one we’re all worried about.”

Franklin said, in analyzing the methodology to determine these results, that 40 percent of the factors contributing to the premature loss of life were behavioral.

“We’ve got a lot of work to do as a region behaviorally and socio-economically,” he said.

The county’s high unemployment rate, 11.2 percent according to the study, along with 22 percent of children living in poverty as well as a relatively high income inequality rate of 4.2 percent, all contribute to Worcester’s low score in this area. Social associations are high at 17.3, nearly double the rest of the state, so there are a lot of private interactions within the county without a lot of results.

“I see significant issues that directly relate to the social and economic factors, which are the biggest driver of the other items,” Franklin said. “I’m concerned with the obesity, smoking and drinking rates.”

It’s not all bad news, though. Worcester ranks eighth in quality-of-life factors including reported amount of poor physical or mental health days and low birth weight.

In clinical care, or access to medical professionals, the county ranks fifth.

“All of this together tells a story, not about a program or a specific message, that needs to get out there. This is what creates the whole picture of population health,” Franklin said.