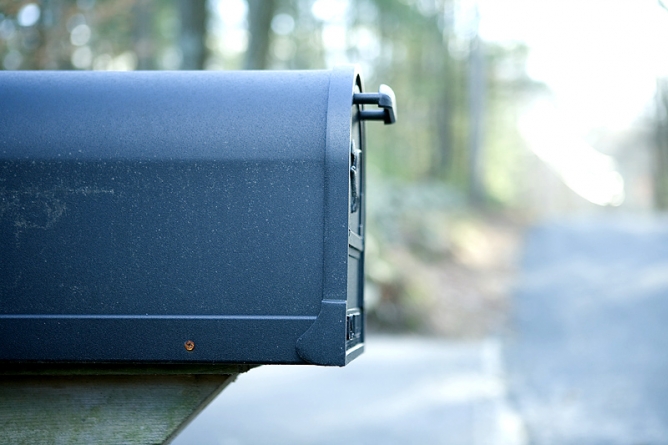 A switch to e-mail and other forms of electronic communication hasn’t helped the postal service much either prompting it to advocate shifting to a five-day delivery schedule of mail and packages for several years. At one time, it expected to go to a five-day schedule to street addresses in 2011.

Its parcel service, however, hasn’t done badly at all. Because of the 14 percent volume increase in package delivery since 2010 and because that growth is expected to continue throughout the coming decade, the Postal Service decided to maintain package delivery six days per week.

According to a USPS release issued Wednesday, nearly seven of 10 Americans support “the switch to five-day delivery as a way for the Postal Service to reduce costs in its effort to return the organization to financial stability. Support for this approach will likely be even higher since the Postal Service plans to maintain six-day package delivery.”

The announcement of the change was made more than six months before implementation of the five-day delivery schedule so residential and business customers would have time to plan and adjust. The Postal Service plans to publish specific guidelines about the new delivery schedule in the near future.

During proposed plans to change to five-day delivery in fiscal year 2011, the Postal Service advised people to determine if they needed mail delivery on Saturdays, and if they did, it recommended renting a post office box. It also advised people to change their payment schedules to ensure their payments arrived on time. As an alternative, people could ask their credit card issuers, financial institutions, utility companies and other busi-

nesses to change their payment due dates.

Because of the Postal Service’s continuing financial difficulties, the Postal Service Board of Governors last month directed postal management to accelerate the change in operations so its finances could be strengthened.

“The American public understands the financial challenges of the Postal Service and supports these steps as a responsible and reasonable approach to improving our financial situation,” Postmaster General and CEO Patrick R. Donahoe stated in the press release. “The Postal Service has a responsibility to take the steps necessary to return to long-term financial stability and ensure the continued affordability of the U.S. Mail.”?

The operational plan for the new delivery schedule anticipates a combination of employee reassignment and attrition and is expected to achieve cost savings of approximately $2 billion annually when fully implemented.

The press release also stated that although the delivery schedule is needed to restore the USPS’s financial health, legislative change is also needed “to address matters outside its control. The Postal Service continues to seek legislation to provide it with greater flexibility to control costs and generate new revenue and encourages the 113th Congress to make postal reform legislation an urgent priority.”