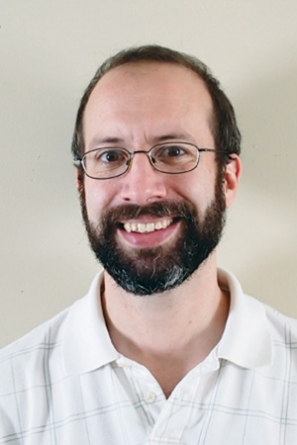 (Oct. 10, 2014) In an effort to provide more complete coverage and a broader depth of stories for northern Worcester County, Ocean City Today and the Bayside Gazette have substantially redesigned the way they will cover the stories most important to their readership. 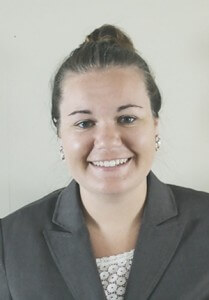 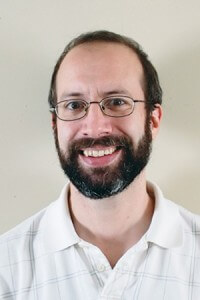 He has had many columns and articles featured on different websites and magazines, from restaurant reviews to Search Engine Optimization strategies and lives in Snow Hill with his wife Lora Bottinelli and sons Julian, 5, and Grady, 2.

Hallissey is from Ridley Park, Pa. and a recent graduate of Temple University with a bachelor degree in communications/public relations.

She has been freelancing with the Coastal Point newspaper since moving into Sussex County more than one year ago. She enjoys rooting for Philadelphia sports teams, reading and joins several other members of staff hoping to one day publish (or sell) a novel.

These changes are the first in a series of augmentations Ocean City Today plans to make in the coming months to continue to improve the newspaper’s relevance, completeness and reputation as the premier news source for Ocean City and the surrounding areas.