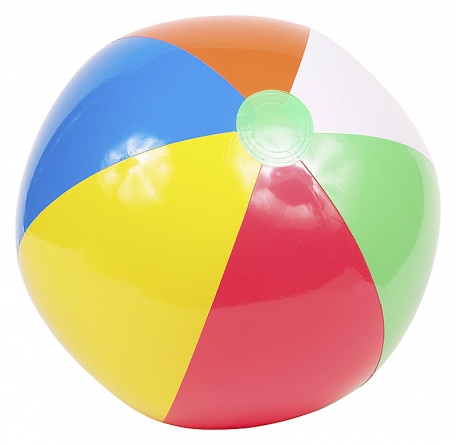 Avi Sibony, owner of the Tap House on the Bay Bar & Grill at 45th Street, told the Board of License Commissioners on Sept. 18 that he wants to install a brewery.

The brewery would be in the premises of the retail store, which now sells beer, wine and food. Years ago, it was home to upscale The Garden restaurant.

Sibony plans to distribute the beer from the brewery and the Tap House.

The board granted Sibony’s request to relocate the beer and wine retail store from its present location to the first and second floors of the building in front of the Bella Vista Condominium complex.

Sibony must obtain the brewery license from the state. If successful, the new brewery will join Burley Oak in Berlin, Hooper’s in West Ocean City, Shorebilly Brewing Company on the Boardwalk near 10th Street in Ocean City and de Lazy Lizard Brew Pub on First Street.