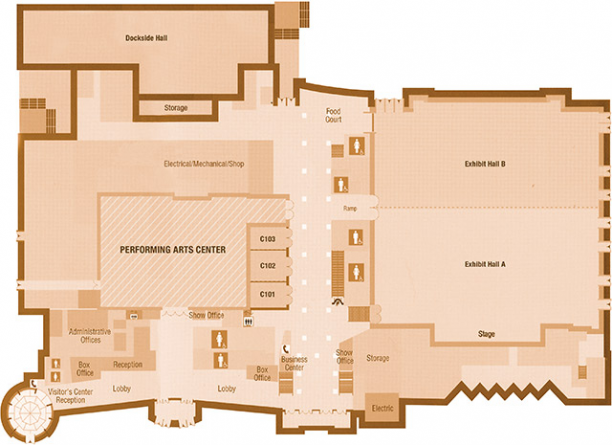 Ocean City, Md is no longer just for Miller and Bud Light drinkers. With 5 breweries in Ocean City, 7 more under an hour away, and more popping up every few months, Ocean City has asserted itself as the fastest growing craft beer brewery destinations on the East Coast. Each week, OceanCity.com brings you ‘Microbrew Monday” to keep you in the know about what’s going on around our local brewery scene. Don’t forget to check out ShoreCraftBeer.com for even more local craft beer coverage 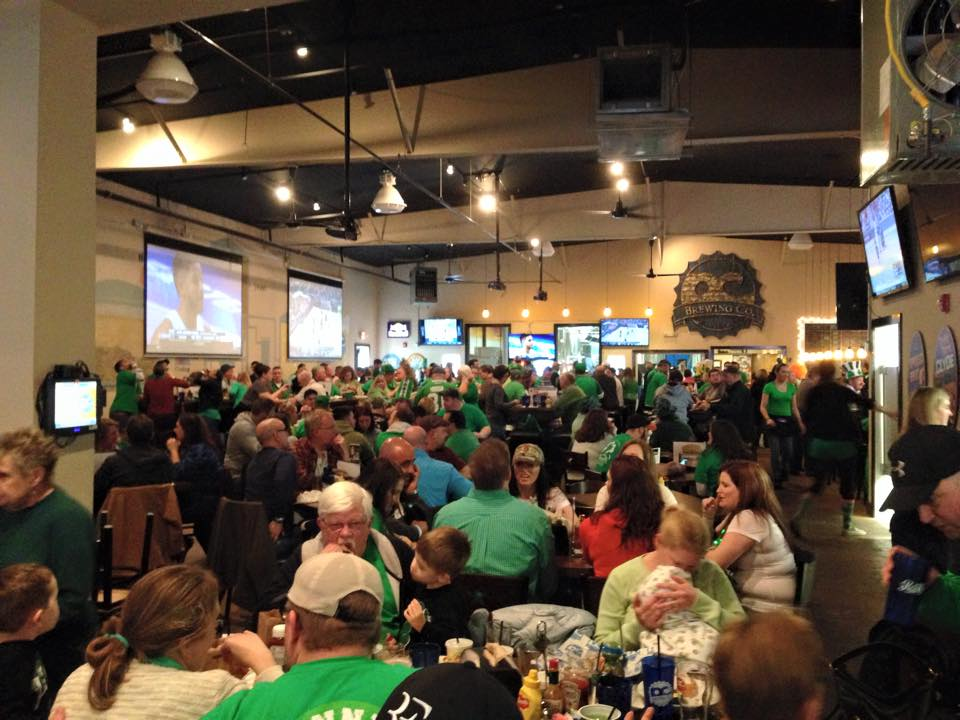 – Burley Oak Brewing Co., which has been rated “world-class” by BeerAdvocate, has awesome events every night of the week to go along with its great local brew! Don’t miss guest bartending charity night on Monday; Vinyl Night on Tuesday; Game Night on Wednesday; $1 off cask beer on Thursday; live music on Friday and Saturday; and a free brewery tour at 3pm on Saturday. Mark your calendars now for the next Burley Oak bottle release party on 3/28, featuring Lord pHunk!

– Ocean City Brewing Co. has two dozen taps, many of which are occupied by own craft beers made on premise. This week, make sure to stop by to check out the brand new food and craft beer bar! Also, head to the brewery for Pint Night on Tuesday at 7:00, OC’s only Cornhole League at 7:00 on Wednesday followed by Industry Night with $3 brews and cocktails, “Firkin Friday” where a special, one-of-a-kind cask-conditioned brew is featured weekly, and breakfast on the weekends. Finally, if you want a first-hand look at the brewing process, don’t forget to stop by OC Brewing Co. for a personal tour of the operation. Tours take place daily at 11am, 1pm and 3pm.

– Evolution Craft Brewing Company, in Salisbury, has great food and beer specials all week at Public House Restaurant and the tasting room. Check them out Monday for 1/2 priced wings and all day happy hour; Tuesday you can get a beer and burger for only $10; Wednesday house-smoked brisket sandwiches are 1/2 off all day; Thursday is ‘Community Appreciation Night” featuring discounts for police, firefighters, EMTs, teachers and others who make the local community a better place; and Sunday Evo has 1/2 priced burgers and happy hour all day long.

– The 3rd Wave Brewing Co., just up the road in Delmar, DE, prides itself on ‘Good Friends, Good Waves and Great Beer’ and wants to share all three with you. This week celebrate St. Paddy’s Day with 3rd Wave or, stop by the taproom any day to taste the recently tapped Bonzai Black IPA, Beachbreak Wheat, and Paddle Out Pineapple Saison!

– Finally, Ocean City’s first brewery- Backshore Brewing Co.- is counting the days until winter hours are over and the nano-brewery reopens full time. For now, check them out on 10th St. and the boards on the weekends. And don’t forget to be on the lookout for Backshore’s film debut in ‘Blood, Sweat, and Beer,’ a new documentary chronicling two craft beer breweries.