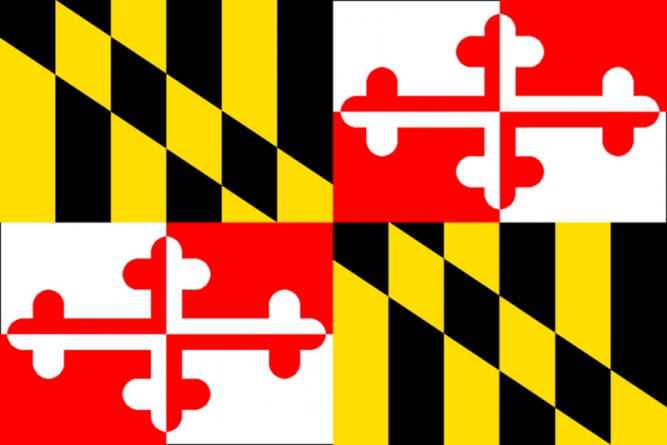 (March 27, 2015) More restorations and subtractions have been made, and with the budget bill through the House and passed in the Senate unanimously, local representatives in Annapolis agreed to support Gov. Larry Hogan’s budget.

“I would call it extremely fiscally responsible by limiting the growth to 1.3 percent. The budget is not as dramatically different on issues as it has been in the past,” Delegate Mary Beth Carozza said.

Sen. Jim Mathias said primarily with the restorations of education funding and Medicaid he thinks he can support the budget, but does reserve judgment until the bill is truly finalized.

The finalization came yesterday afternoon, despite being the unlikely scenario. The budget had been due April 6.

“My primary contention was the cuts because we can’t add to the budget but we can redirect funds,” Mathias said, “It looks like there will be some floor amendments, but there was complete consensus on the committee. It looks to me like everyone is at peace with this.”

Carozza said the Geographic Cost of Education Index, a frequently funded and defunded item that provides compensation for areas where education is more expensive, and a cost-of-living increase for state employees are likely places for restored funding.

“I have no doubt it will pass. There might be some Republicans who vote against it to give leverage to the governor,” Carozza said, “I believe it is extremely fiscally responsible to attack the structural deficit while funding key priorities.”

The funding levels were always going to come under scrutiny, Carozza said.

“Budget Secretary David Brinkley has described this as a football game. The house action puts us at halftime, the Senate is the third quarter and the conference is the fourth quarter,” Carozza said.

Good news for Worcester County in particular came down from Annapolis this week, as Senate Bill 57, also known as the Budget Reconciliation and Financing Act of 2015, had the section that would reallocate millions in casino funding stricken from the record.

On the table was more than $4 million in funds otherwise headed towards local impact grants into the Education Trust Fund instead for the current fiscal year and almost $4 million again during next fiscal year.