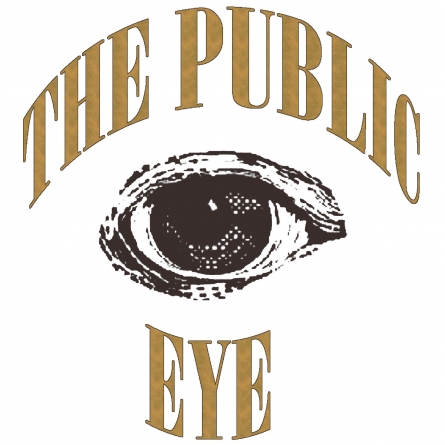 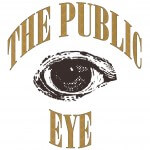 There is proof at last that we have become a nation of over-protective weenies. Or, to risk sounding offensive when I really don’t mean to be, weenie watchers.

Announced just recently is a new phone/tablet/whatever app that allows parents to track whether their college kids are going to class.

Yep, this little program connects to a website, which connects to the parents’ device and to the kid’s device and beeps, or not, when said kid walks into the classroom at the appointed hour.

This, we are assured, works out in everyone’s favor, as parents will now know whether their sons and daughters are frittering their college funds away by skipping class and having fun on mom and dad’s dime.

These sons and daughters, meanwhile, benefit by being reminded via an alarm that says “class starts in … “five, four, three, two, one minutes,” followed by a second alarm that says, “You’re breaking your mother’s heart.”

A possible third warning is under consideration: “Don’t make me come up there!”

As amazing as this technology might seem, the same thing could have been done years ago by making college kids punch a time clock.

On the other hand, who’s to say that a smart student won’t still be able to rock around the clock by getting a classmate with the same schedule to carry the bugged phone around for him or her?

I’m sure no one has thought of that yet.

But what truly concerns me is that many parents who feel the need to always be there, just in case, will make this a highly popular app, which will then lead to the inevitable overhauls, redevelopments and upgrades.

After college, for example, this go-to-class app could be upgraded to a get-a-job app, which would beep back home so mom and dad would know that, yes, you did show up for the job interview.

Then, once the job requirements are met, marriage follows and the other inevitable mom-and-dad issue begins.

“Hey,” they say, “we downloaded a new app today that you need to download on your phone too.”

“Well, we were wondering. When are you going to make us grandparents?”