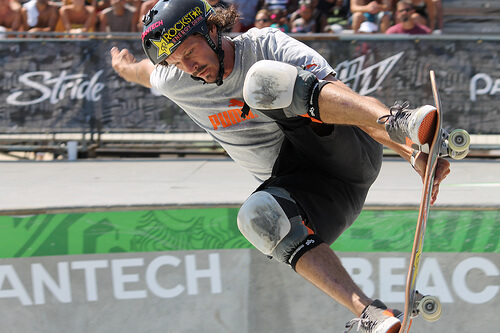 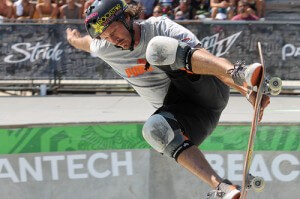 (April 3, 2013) Alli Sports, a division of the NBC SportsGroup, today announced the dates and locations for the 2013 Dew Tour. Followinga successful 2012 season, Dew Tour continues with three large-scale, premiumevents that will reach consumers across broadcast, digital and consumeractivation platforms.

“The Dew Tour is about celebrating action sports andproviding athletes and the industry with a world-class platform for progressionand creativity,” said Kenny Mitchell, General Manager of the Dew Tour. “We wantall of our fans – whether tuning in through broadcast, online, or on-site atthe events – to celebrate with us and be inspired by the sports, the music andthe action sports culture.”

The Dew Tour remains committed to working with athletes andindustry leaders to drive progressive disciplines and formats while creatinggroundbreaking courses. This season, Dew Tour will debut The Dew TourShowcases, a series of events that will recognize key lifestyle elements ofaction sports, such as art, photography and film, and celebrating progressiveand transcendent work in each field. In addition, the Dew Tour’s exclusiveStreetstyle discipline for Skate, BMX and Snow will continue in 2013,delivering an unprecedented platform for originality and innovation.

In 2012, the Dew Tour enjoyed the highest per eventattendance in its history, while connecting consumers and action sports in anunprecedented way through the Dew Tour Experience. Dew Tour’s best in classbrand activation platform will continue to host the event’s roster of blue chippartners and bring their engaging and relevant experiences directly to thefans.

The complete 2013 Dew Tour schedule is as follows:

This author has not added a biography. Meanwhile Ocean City Today has contributed 604 posts. Click here to view them.