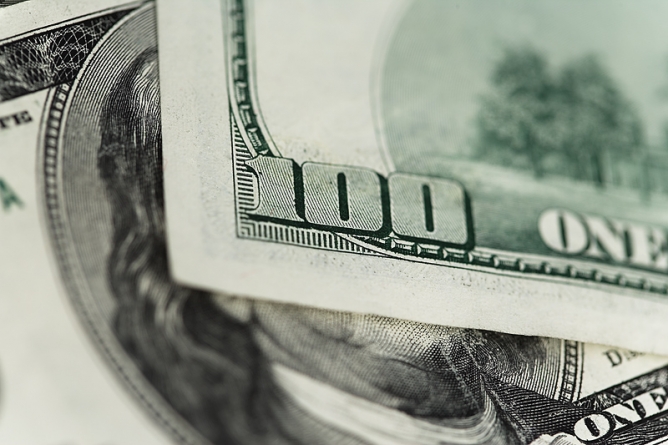 (April 3, 2015) The best thing about the new estimated tax base numbers made public by the state on Tuesday is that there was no decrease.

These numbers are released twice per fiscal year, in November and March, to allow counties to begin formulating their budgets. County Treasurer Philip Thompson said he doesn’t usually expect any great difference between the number sets, but radical changes are possible.

“It’s pretty rare to see a big swing,” he said.

There was no big swing this year, but the numbers did go up slightly.

Based on the November report, it was revealed the constant yield tax rate for Worcester County would be $.7755 per $100 of value, higher than the flat 77 cents currently charged. The constant yield rate ensures taxing authorities receive the same amount of revenue year-over-year. Each penny on the tax rate generates about $1.5 million, Thompson said, so it appears the county needs about $750,000 to meet last year’s totals.

According to state law, the taxing authority cannot set a rate exceeding the constant yield rate without holding public hearings.

According to the November 2014 report, the total taxable county assessable base was about $14.8 billion. The March 2015 analysis puts the number at almost $15.1 billion, or the 11th highest in the state. It’s unclear how this small increase translates into exact dollars and cents on the tax rate, but “we’re pretty far out on the decimal scale,” Thompson said.

The total assessable base subject to the real property county tax rate, a figure modified by the Homestead Tax credit also made a slight jump from almost $14.5 billion to about $14.7 billion. The Homestead Tax Credit percentage in Worcester County is the fourth lowest in the state at three percent at a cost of almost $129 million.

Using these estimates, Thompson said the county would continue its work on the budget until the final numbers are published and imported into the county’s accounting software June 1.