(April 17, 2015) The first criminal proceeding in the case against David Weatherholtz, the owner of the West Ocean City theater OC Jamboree, was held on Monday in Circuit Court, where prosecutors dropped one case and delayed the other two until his trial date of May 12. Even then, the state might not proceed against him locally, depending on the outcome of a federal inquiry.

He was indicted by a grand jury on Jan. 21, according to the State’s Attorney’s office. The charges, and Operation Worcester Safety Net itself was revealed to the public on the following day.

Weatherholtz is facing a number of charges including false imprisonment, assault and sexual offenses.

On March 30, however, Weatherholtz was again indicted, this time by a federal grand jury, on allegations that stem from his December arrest. Those charges concern the production and possession of child pornography.

Oglesby said his office has a “long-standing policy barring simultaneous prosecution at both the local and federal level.”

“Once that case has reached a final resolution in the Federal District Court, both the Department of Justice and The Office of the State’s Attorney will evaluate the course of action necessary to ensure that justice is served and the community is protected,” Oglesby said.

Weatherholtz did not personally appear in court. 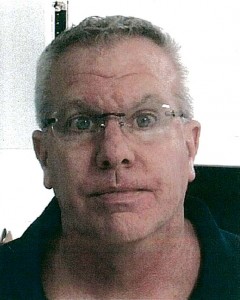