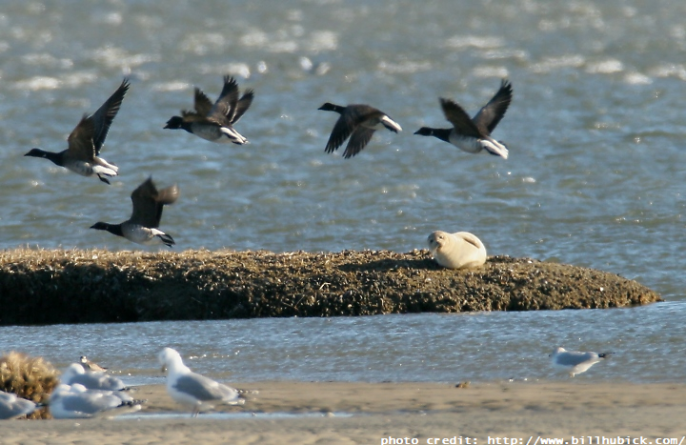 (May 22, 2015) The problems with shoaling in the Ocean City Inlet are being acted on, following an April meeting organized by Delegate Mary Beth Carozza (R-38C) that brought together representatives of most of the users of that increasingly shallow body of water.

The letter will include a number of provisos related to the project, including providing rights of way, easements and the like to the corps, as well as liability releases.

Monetarily, the signatories promise to be responsible for cost overruns greater than $10 million and engaging in federal cost-sharing regulations.

Commissioner Chip Bertino objected to this portion of the letter, but was informed by County Attorney Sonny Bloxom that the specifics would be more clear once the contract, the true determinant of the size and scope of the project, was signed.

The effects of the shoaling have already cost the West Ocean City Harbor one major commercial fishing operation, and others are said to be pondering a similar move. County-based commercial fishing alone is a multi-million-dollar enterprise.

In addition, proponents of dredging say that the problem could reach the point where it affects larger recreational boats, including those that go offshore for marlin and other big game species.