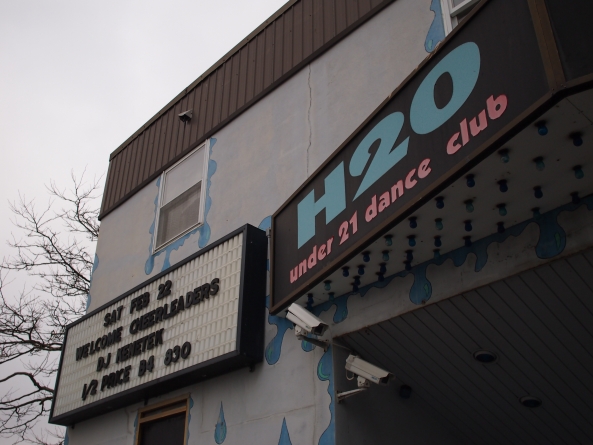 (Feb. 21, 2014) City Council cast two separate votes of approval at Tuesday’s meeting that will allow cheerleaders from the Epic Brands competitions to remain at the downtown H2O nightclub until 1:45 a.m., past the normal regulated hours for so-called “dry nightclubs.”

The council first gave an affirmative vote to the second reading of an ordinance amending the city’s code on under-21 clubs to allow an extension of operating hours by request.

Once the ordinance passed, council immediately moved to approve the specific request by Epic Brands and H2O owner Robert Rosenblit to extend hours for the upcoming Feb. 22 event.

As they have before, council stressed that the leniency was on a case-by-case basis and not intended to be the norm.

“It’s an accommodation specifically for this group, because we love having them in Ocean City,” said Council Secretary Mary Knight.

Council members Brent Ashley and Margaret Pillas, both of whom had previously voiced concerns that the city was “opening Pandora’s Box” by permitting such requests, voted against both motions.

Under city code, “dry nightclubs” cannot serve alcohol and may admit any patron age 15 and over. But if patrons 21 and over are admitted, then no persons ages 15-20 may be admitted simultaneously.

Such clubs must also close at 12:45 a.m., but due to the late finish of Epic Brands’ competition, the group requested that their after-party at H2O, located on Worcester Street, be able to run until 1:30 a.m., with all patrons off the property by 1:45.

The group also plans to hold events on March 15 and April 9, which will likely receive the same extension.

H2O is currently the only dry club in the resort. A 2001 code revision put strict regulations on such establishments, designed to combat the city’s finding that “dry nightclubs provide an arena for predatory-type sexual crimes.”