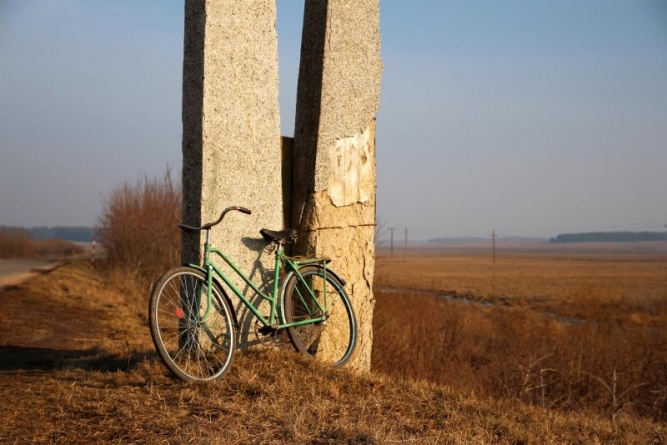 “Over the last three years it has grown and this is our biggest year by far,” said Gary Short, a member of the church. “This is the first year we have received a lot of help.”

Since its inception, the group has restored more than 200 bikes and donated them to international student workers who come to Ocean City for the summer.

“That’s how we make the connection. It’s all a first come, first serve,” Short said. “The first week is a big one. They trickle in and we gave away 60.”

Last week, the group donated 30 bikes, and on Monday, 15 bikes were given to international student workers.

“We didn’t know where to start and did not have any money set aside. Putting an ad in the classified helped get the word out and we get calls from people in the community to donate bikes to us,” Short said.

Short explained how he can put air in the tires, tighten seats and lubricate chains.

“There are guys who are really good with break cables and multi-speed tune ups. They can get the gears working right,” he added.

Short and his crew restore the donated bikes in their barns and garages.

“Thank you to the whole area and community as a whole. From Selbyville to Girdletree, anywhere the newspaper reaches we have received calls and so many bikes have been donated,” he said.